Blaise Matuidi, a French professional footballer, plays for Juventus and the France national team as a central midfielder. Even, he got a golden chance to represent his nation at two UEFA European Football Championship and a FIFA World Cup in 2018.

The football star, Blaise is a married man. He is married his girlfriend, Isabelle Matuidi. The couple is blessed with three children. Well, the family is living a fantastic life together. We will go deeper into Blaise's life and find out the secrets about his girlfriend, affair, wife, and children. So, stay tuned with us to know his detailed information.

Matuidi is married to his beautiful girlfriend, Isabelle Matuidi, owner of GIMmini, a sports center for children. Well, the couple first met when Blaise was at Estac training center. After some time, the pair became friends and later Blaise proposed Isabelle to marry him.

Well, at that time Isabelle, an Osteopathy student, appreciated Blaise's proposal and started dating each other. Their relationship went on for a long duration privately due to which people and media were unaware of Matuidi's girlfriend and relationship status. 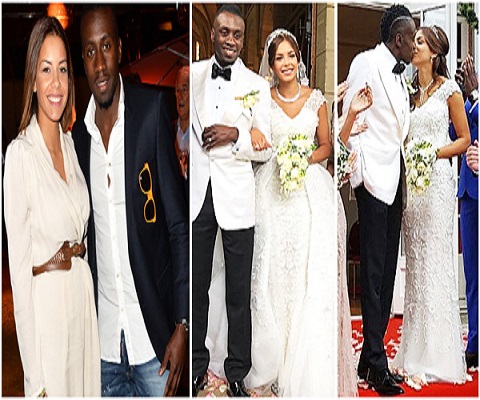 After being engaged to each other, the partners became the proud parents of their children before their marriage. However, the birth of the baby led them to face a lot of controversies and rumors until their marriage. Without caring about the media and people, the couple finally tied the knot on July 1, 2017, in Paris.

Moreover, in an interview, Blaise's wife Isabelle opened her secret on how her husband proposed her for the marriage.

A post shared by Blaise Matuidi Officiel (@blaisematuidiofficiel) on Jul 1, 2018 at 2:42am PDT

"In February 2016, He took me to the Grand Rex to see the movie Star Wars. We arrived in the room, but instead to see the usual movie's trailers, I saw a small film, a montage of our family photos, which ended with a request for marriage."

Matuidi and His wife are the Parents of Three Children

They already had three children before getting officially married. They are the parents of two daughters; Milaine Matuidi and Naelle Matuidi and a son, Eden Matuidi. 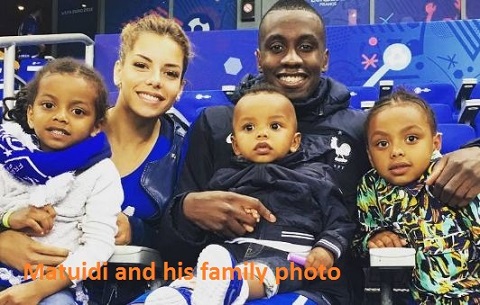 The husband and the wife have got a good chemistry and feel proud to be the parents of their children. The couple has proved that skin color never decides life partners.

Moreover, Matuidi's family is having a good time enjoying with each other and the couple is not facing any rumor of their separation and divorce. Matuidi and his spouse are so much loyal to each other and we can also see how much his wife supports him in the football ground. 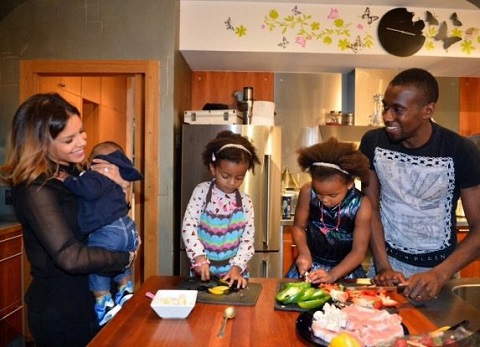 Besides, there is no information regarding Matuidi's relationship with other women. He can be seen posting family photos and sharing good moments with wife and children on his Instagram snaps.