Anthony Birchak is an American Mixed Martial Artist who has been competing in UFC since 2014. Anthony started his professional career in 2009 and has been fighting ever since. Anthony has been with several other Rings.

MMA Fighter, Anthony, was born on May 16, 1986, in Tucson, Arizona. He is among the two children born to his parents. Anthony rose to fame only after his successful career in MMA so, information about his early life is unknown to the public. He has a brother named Victor Jr. His father died when he was only four years old. Anthony graduated from Grand Canyon University, where he majored in Visual Communications.

Anthony started his career in High School. He was a decorated amateur wrestler. He started his professional wrestling career competing in regional promotions. The UFC Fighter won eleven matches of twelve matches he played in the league. 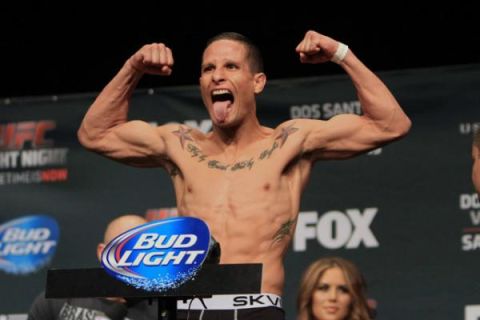 In 2014, UFC signed Anthony, and made his debut on August  30, 2014, UFC 177. Following his debut match, He lost his match with Ian Entwistle on December 13, 2014. In 2016, Anthony's UFC contract ended and was never renewed. Soon after that, He signed with the Rizin Fighting Federation. He fought numerous fights under its name.

Anthony rose to fame after a victory by submission in LFA 72 in 2019. He then again competed with Jose Luis Calvo under Combate Americas. In November 2020, Birchak returned to UFC and faced Gustavo Lopez. 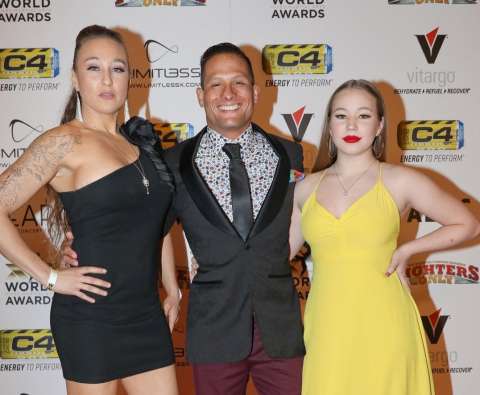 Anthony Birchak along with his wife and his daughter SOURCE: [email protected]

Anthony walked down the wedding aisle with Mercedes White. The exact wedding date of Anthony is still under investigation. He has become very much successful in keeping them away from the media. The duo is the proud parent of three children.

Anthony is an active social media user. He keeps posting photos of his work and his family at regular intervals. Following his posts, It seems like he has a daughter, Camron Killer, born in 2003. He has two other little sons.

Net Worth And Income 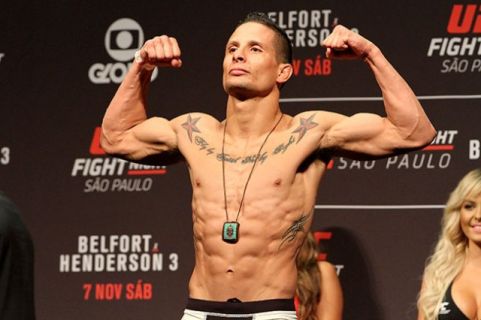 Anthony, along with his wife, Mercedes, has launched a mixed martial arts school TOROTech MMA in their hometown. Mercedes is also a Judo Player and coaches young ones. She also works as the manager of Anthony.

In 2020, Anthony earned $85,000 as his salary from UFC. He is very much early in his career. He shall be adding a huge sum to his name in the days to come. Anthony must be living a peaceful and happy life through his successful career.