Austin Hubbard is a well-known American mixed martial artist. He has been fighting in the Ultimate Fighting Championship since 2019. Austin is the former Lightweight Champion in the Legacy Fighting Alliance. Hubbard is fighting under the Lightweight Division. He is currently fighting with Combat Zone MMA Team and Elevation Fighting Team.

Austin played football and practiced Wrestling in his High School. He did not choose any career with the sports and continued his education but later started training with MMA and joined Elevation Fight Team. Austin started his professional MMA career in 2015. Hubbard made his professional debut in August 2015 against Deven Fisher at Caged Aggression. He won his debut match via Submission.

In May 2018, Hubbard made his Legacy Fighting Alliance debut against Harvey Park and won the match. In his second match, He won the vacant LFA Lightweight Championship title against Killys Mota. In May 2019, Austin signed a multi-year deal with UFC. He fought his first game in the UFC against Davi Ramos but lost the match via unanimous decision. He won his next game against Kyle Prepolec in September 2019.

In 2020, Austin played three games, winning just one game and lost two. Recently, In April 2021, The fighter won his match against Dakota Bush via unanimous decision.

How Rich is Austin Hubbard? Know About His Net Worth, Earnings, and Salary

Austin Hubbard has an estimated net worth of more than $100,000. He has accumulated most of his net worth through his successful career as a UFC and MMA fighter. In June 2020, Hubbard took home $53,500 from a single fight against Max Rohskopf. He earned $25,000 as his guaranteed payout, $50,000 as his winning bonus, and $3,500 as his sponsorship bonus. 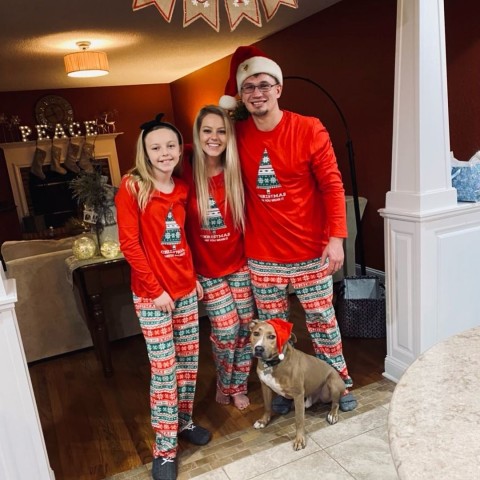 Totaling the earnings from his UFC career, It sums to $137,000. Austin is very much early in his career and shall be making much more in the days to come.

Father of a Daughter

Yes, You read that right. Austin is the proud father of a Daughter. Austin is married to his longtime girlfriend, Chelsea Mezo. The love birds had a private wedding ceremony and are yet to share a word about their beautiful wedding. Hubbard is an active social media user and keeps sharing photos of his family and his training regularly. There is not a word about his daughter with the public.