Robert Joe Cox who is also famously known as Bobby Cox is an American former professional baseball third baseman who used to play from New York Yankees and after retirement, he established himself as a manager in Major League Baseball (MLB). He has managed teams like Atlanta Braves and Toronto Blue Jays.

After retirement from Baseball games, he and his wife are longing in charity function as weel as Bobby is the board chairman in Northside Bank. He was born on born May 21, 1941, in Tulsa, Oklahoma. The two time World Series champion as a manager, Cox was named the manager of the year on four occasions.

The International League Hall of  Fame, Cox signed with Dodgers and was traded to Yankees where he remained for two seasons but could not make it into the major team. As a player, he did not make considerable earnings but was able to establish himself as a renowned manager.

The four-time Manager of the Year Bobby reportedly has an estimated net worth of $45 million as of 2019. 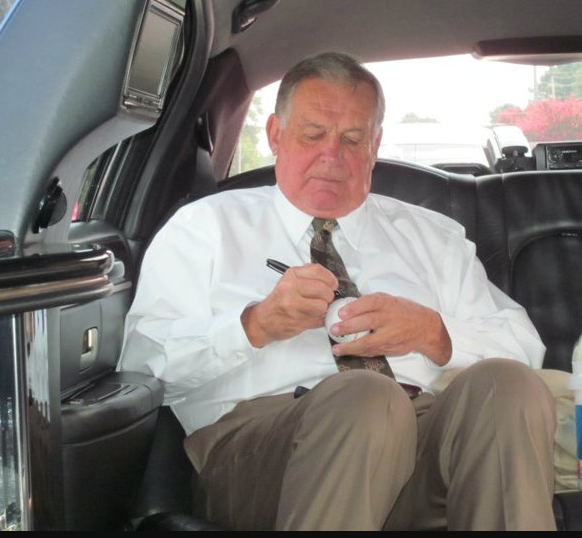 In 2009 Bobby Cox's contract was renewed and his salary was increased to $3.5 million that year whereas other managers like Los Angeles' Mike Scioscia earned $5 million,  and Cleveland Indians; Terry Francona earned $3- $4 million.

Millionaire manager Cox has a huge property empire. Riding to living a luxurious life, he has invested huge money to buy expensive house and cars. He owned a huge mansion in Marietta, Georgia which he listed for sale for $1.8 million in 2015.

Moreover, he has several expensive cars including limousine which he often flaunts.

Bobby Cox, 78, is married to Pamela Boswell Cox since 1976 and since then they are tied in an unbreakable bond. The couple is together for more than 4 decades and currently live with their children in Georgia. 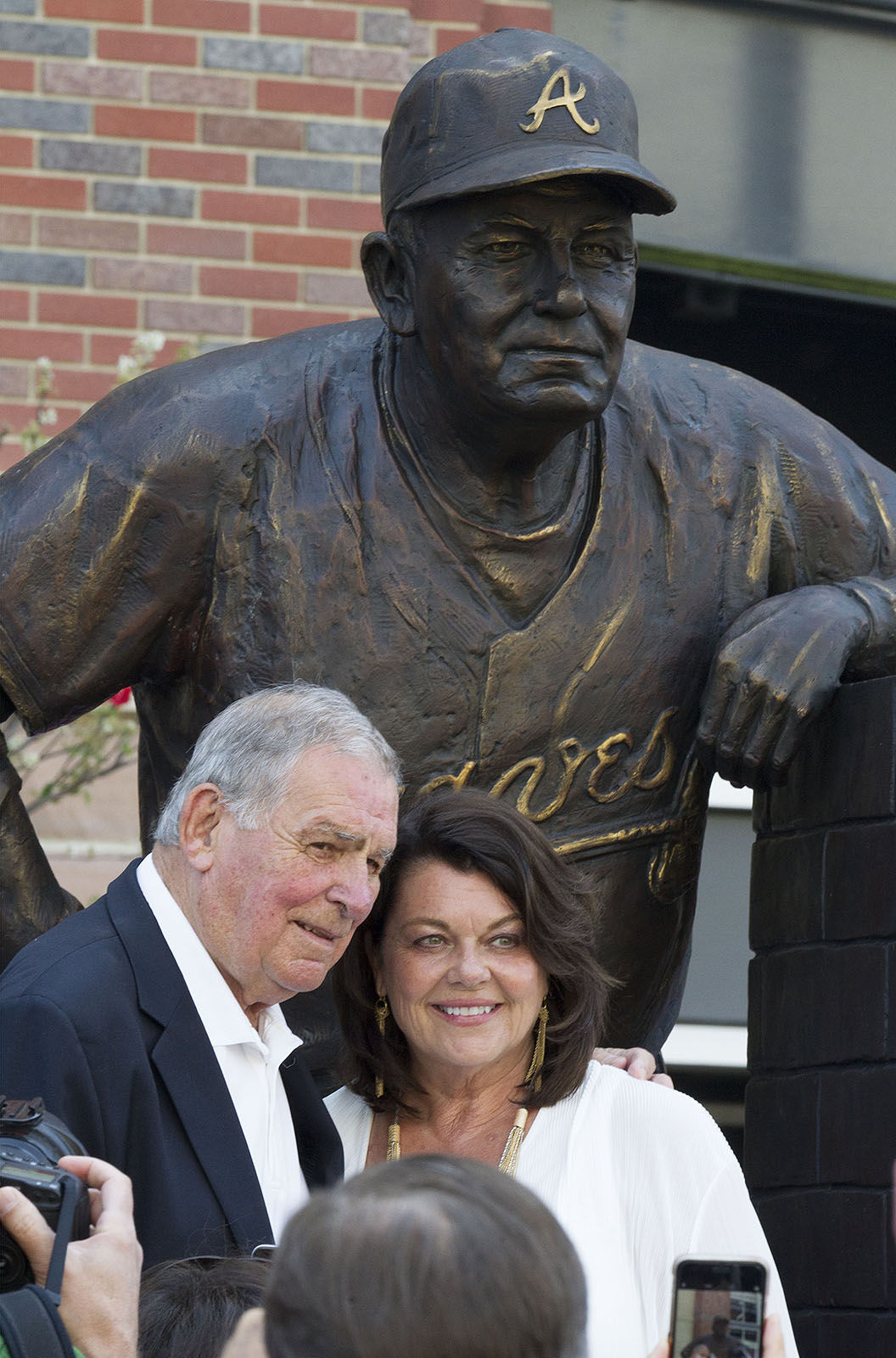 Bobby and Pamela are the parents of 4 children named Keisha Cox, Connie Cox, Bobby Cox Jr., Kami Cox. However, Bobby is the father of 8 children as he has 4 children with his former wife.

Previously, Bobby Cox was married to his ex-wife Debbie for some time. They together have four children named Debbie, Shelly, Skyla, and Randy Cox.

Bobby Cox retired from his long run baseball career in 2010 and after his retirement, he did not seems to stop, he established his selves as an entrepreneur. He is now serving on the board of chairman in Northside Bank and also participated in the project called LakePoint Sporting Community and Town Center.

Bobby cox seems to busier than ever these days because despite his entrepreneurial busy schedule, when he does not work with the bank or the massive development of sports in Emerson, he and his wife are involved in a number of charity projects which help to elevate society and children towards prosperity.

In 1995, he was accused of domestic violence where he struck his wife in the face at home during a domestic dispute, but according to Bobby, there was no violence in the home and they are happily married couple living with their children.

But according to the Cobb County Police Department, the manager has accused of punching his wife and pulling her hair. But Mrs. Cox denied and in of the interview, she said ``About the second year we were married, he slapped me and I slapped him back and that was it. There’s been nothing else since then and wasn’t last night.″