Currently Ranked at #12 number among the UFC middleweight fighters, Brad Tracares is a well-established American professional Mixed Martial Artist. Brad has been fighting in the UFC since 2010. He started his professional career in 2007. Brad is at the peak of his earnings in millions but has not successfully kept the momentum going in his recent games.

Brad Taraves was born Bradley Kaipo Sarbida Tavares on December 21, 1987, in Kailua, Hawaii. Brad did not come from a reputed family, so, there is not much information about his parents with the media. Brad graduated from Waiakea High School and started working as a ramp agent for Hawaiian Airlines. He played along with his High School Football team and competed in track and field. Talking about his physical appearance, Brad stands six feet and one inch tall and weighs over 84 kgs.

Brad Tavares Net Worth and Earnings from UFC

Brad has been earning in six-figure salary from his UFC matches. He has been earning for more than a decade. Traves has an estimated net worth of more than $2 Million. Being a UFC fighter, He earns a good sum through endorsement deals, contracts, and pays per view. However, He has a disclosed earning of close to half a million. 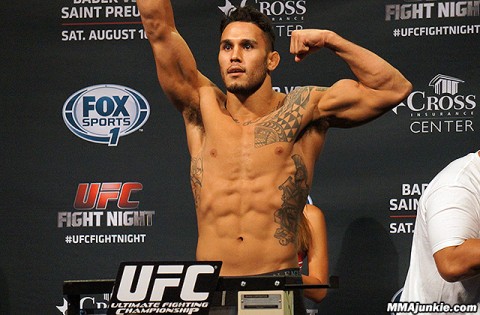 Tavares started training for MMA from a very early age. His mother was totally against the choice, but she still managed to send him for the training. He started his MMA career in 2007. He won his first five matches in his MMA career via knockout and submission. In 2010, Brad signed a multi-year contract with the Ultimate Fighter. In his debut matchup against Jordan Smith, He won the match within minutes via a KO. He lost his first match in the semi-final match-up against Court McGee.

Is Brad Married or Still Single?

The Hawaii native fighter's relationship status is a mystery to the public. Brad could be dating someone or could be single. Although He is an active social media user, He does not post about his personal life. 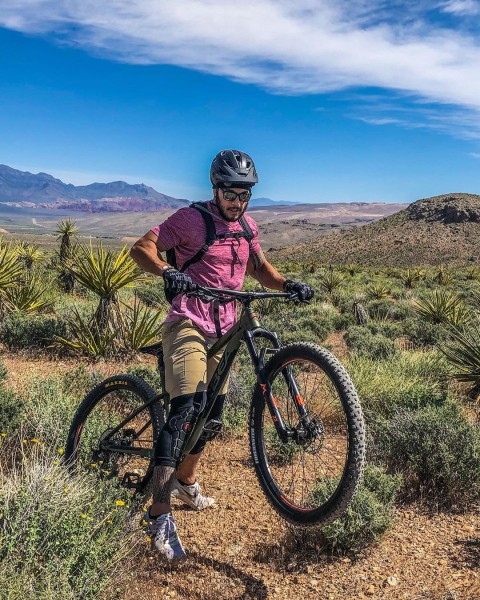 Brad likes to spend his time sharing between his home and his training. He is very much close to his family and loves to visit holiday destinations.