Gregor Gillespie is a rising American professional Mixed Martial Artist. He has been competing in the Ultimate Fighting Championship since 2016 under the lightweight division. Gregor has only lost one match in his professional career. As of March 21, 2022, he is #8 in the UFC lightweight rankings. He fights under Long Island MMA and Bellmore Kickboxing Academy.

Gregor Gillespie was born on March 18, 1987, in Webster, New York. He is the only child born to his parents. Gregor has become successful in keeping his personal life away from the media. He holds an American nationality and currently lives in Long Island, New York. After graduating from Webster Schroeder High School, He attended Edinboro University.  Gregor stands five feet and seven inches tall and weighs 71 kgs (156 lb).

How Rich is Gregor Gillespie? Know About His Net Worth, Earnings, and Sponsorships in 2022 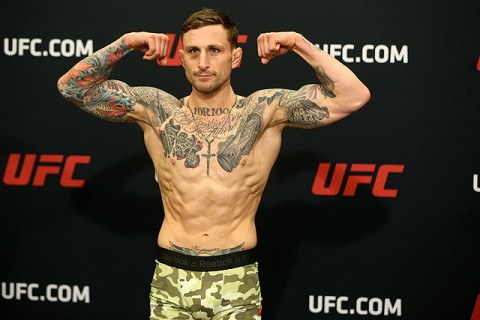 Gregor is currently fighting in the UFC SOURCE: Sherdog

Gregor has not opened about the exact figures of his earnings. He has only opened about $377,000 as his earnings from UFC. Gillespie must have earned a reasonable sum from his sponsors and endorsement deals.

Many of us don't know that Gregor is living a happy married life and his wife and children. Gregor walked down his wedding aisle with Christina Kominsovski. The love birds have been married for some time. They had a private wedding ceremony and became successful in keeping their personal life away from the media. 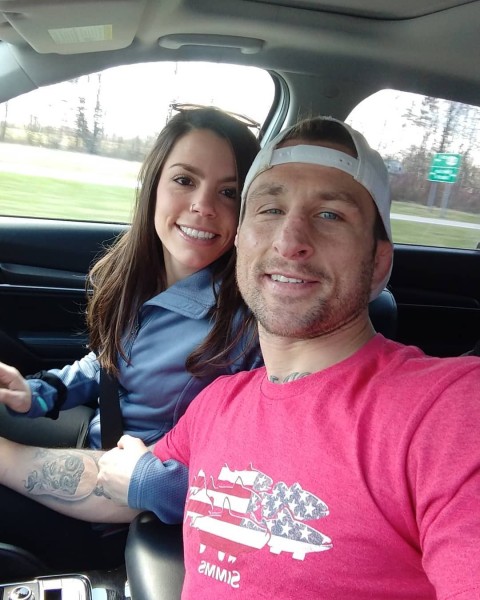 Although Gregor is an active social media user, he rarely shares photos with his wife. The duo shares a son.

Gregor finished his amateur career with a very high standard. He has seven gold medals to his name from three different international events. He won two gold medals in 2006 at EWL Championship and PSAC Championships. During his college year, Gillespie won several NCAA Division I titles. The UFC fighter started working as an assistant coach for Hofstra University but later started studying MMA and quit his job to pursue a full-time career in the sport.

Gregor made his professional debut in 2014 against Kenny Gaudreau in Ring of Combat 47. He won the match in the first round via a TKO. Until early 2016, The UFC fighter fought in seven games and won all of them. In 2016, He signed a multi-year professional deal with UFC. Gillespie made his UFC debut against Flaico Franca and won the match via unanimous decision.

Gillespie remained unbeaten in his professional career until 2019. He fought his last game in November 2019 against Kevin Lee. He lost the match in the first round via KO. The UFC fighter has not appeared in a single event after 2019 and is set to face Brad Riddell in March 2020.