Ranked on the 2nd among active Pro HeavyHeights in the United States, Josh Parisian is a rising Mixed Martial Arts Player. He has been competing at the pro level since 2014 and has been involved in sixteen Professional matches.

Josh Parisian was born on June 28, 1989, in Martinsburg, West Virginia. The MMA Fighter holds an American nationality and is of White Background. Josh came to the limelight after years of hard work and determination. He has not uttered a single about his early life and his educational qualification. Josh stands six feet, four inches tall, and weighs more than 120 kgs.

West Virginia Native, Josh started his career in 2011 as an amateur wrestler. He won his first five matches and played a total of nine matches. He made his professional debut in 2014 against Destin Allen and won the match by TK. However, He lost his second match against Bryan Pokryfky in 2015. After this defeat, He progressed his game tactics and remained unbeaten for the next two years. 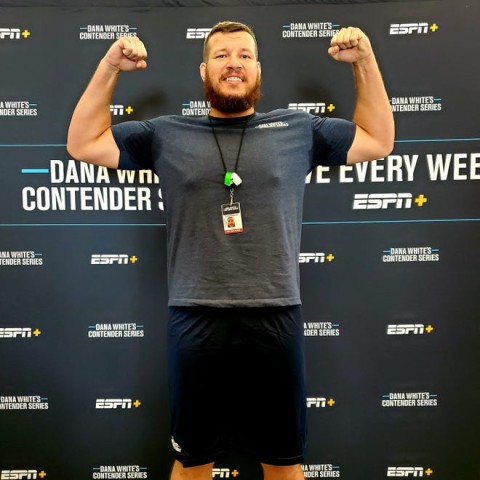 Josh has been At UFC since 2014 SOURCE: MMA Junkie

Josh recently won his match against Chad Johnson in Contender Series 2020. He is scheduled to fight against Parker Porker on November 28, 2020, at UFC Fight Night. To date, He has been out of several matches after the authority canceled the matches.

How Much is the Salary of Josh Parisian?

Josh Parisian has been fighting under UFC with Scorpion Fighting System. He has an orthodox stance regarding his fighting style. He has been unbeaten in his last six professional games. Josh has an estimated net worth of $1 Million. The exact figure is not shared with the public. Brendan Allen and Claudio Silva are two rising MMA Stars with similar net worth. 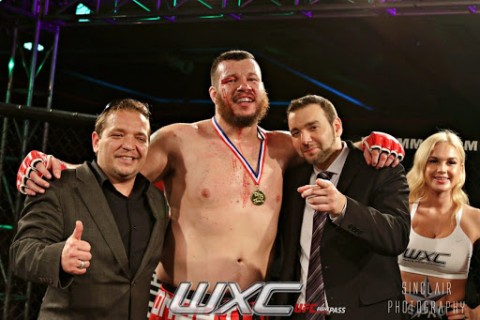 Josh has won 13 out of 16 matches in Professional Level SOURCE: WXC

Parisian is very much early in his career. He shall be earning much more in the days to come. Josh is ranked in the top position among the active Heavyweights fighters. The average salary of a Heavyweight fighter in UFC is $140,000. However, Due to the Pandemic, In 2020, The prices were lowered, and the matches were less than in previous years.

Josh is an active social media user. He keeps posting photos and videos in his account regularly. Following his posts on his Instagram account, We can be sure that Josh is a married man and living a happy married life along with his family and his wife. Josh is married to Jen Gross. The love birds walked down the wedding aisle in 2019. 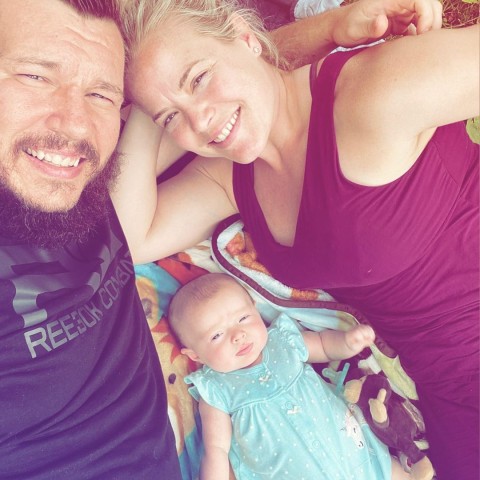 Josh along with his wife and his daughter, Eva SOURCE: Instagram @ parisianmma

Josh had a private wedding ceremony where only a few members from both the families and some close friends attended the ceremony. In May 2020, The pair welcomed their first child, a daughter, Eva. Josh loves spending time with his daughter and keeps posting her photos regularly.

Parisian remains busy working out and preparing for matches. His wife, Jen, remains at home looking after their beautiful daughter, Eva. Being a successful wrestler, He is also a good father.