Juan Espino is an extremely talented plus experienced Spanish Mixed Martial Arts (MMA) fighter. He has taken part in 11 bouts in his professional career and has managed to win 10 of them. Currently, he is signed to the Ultimate Fighting Championship (UFC) and fights under Heavyweight Division. He is the winner of The Ultimate Fighter 28 Finale that UFC organized.

Born in 1980, Juan Espino celebrates his birthday on the 9th of October every year. He hails from the suburbs of Gran Canaria, Spain. Likewise, he goes by the birth name of Juan Francisco Espino Dieppa, and his nickname is El Guapo.

The MMA fighter is very private when it comes to revealing information about his family life. Due to that, the details of his parents and siblings are still behind the curtains. Nonetheless, it can be assumed that he got all the support from his family before he entered the MMA field.

Juan Espino's career is very short and sweet, as he is yet to be defeated since April 2011. His debut bout was against El Alfy Amr on February 21, 2009, which he won easily. Following that, he managed to win against Ionut Simionescu on October 9, 2010. 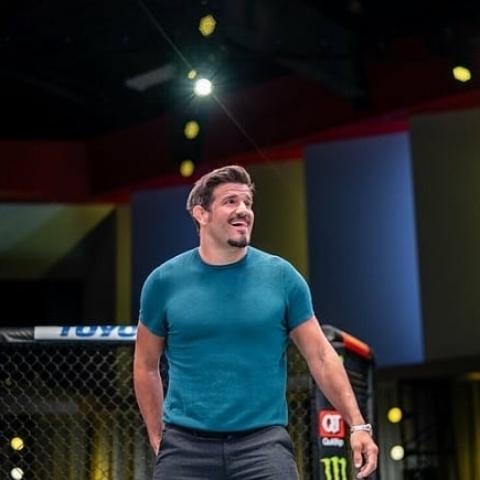 Espino faced defeat for the first time when he faced Vitaly Minakov on April 21, 2011—was defeated in the first round. After that defeat, he took a very long break from the MMA world. Almost 6 years later, on March 25, 2017, he made his big return when he faced Jimmy van Bemmelen.

Despite the years-long break, he was able to win the match as if he didn't even leave MMA. Since that day, Espino became defeatless as he continued to win every single bout that he took part in. The fighters he defeated were Rodney Wallace, Stan Wilson, Dritan Barjamaj, Yuri Gorbenko, and Martin Buday.

In mid-2018, he fought against Ben Sosoli and Maurice Greene, respectively, in an exhibition bout for The Ultimate Fighter Season 28. He won those two fights and reached the finals of the tournament. In the grand finale of the big tournament on November 30, 2018, he faced Justin Frazier and defeated him in the first round via a Straight Armlock.

Earnings and Net Worth

Juan Espino has managed to win fights and has earned a healthy sum of money from the bouts that he has won. With the sum, he has been able to have a great lifestyle. He has a grand house and is usually seen going on vacations in his free time.

Likewise, through his Instagram handle, he often flaunts pictures of him captured alongside his brand new plus expensive cars. For instance, on November 9, 2020, he posted a picture where he was seen posing in front of his red Porsche gt3 rs car, which costs around $187,500. 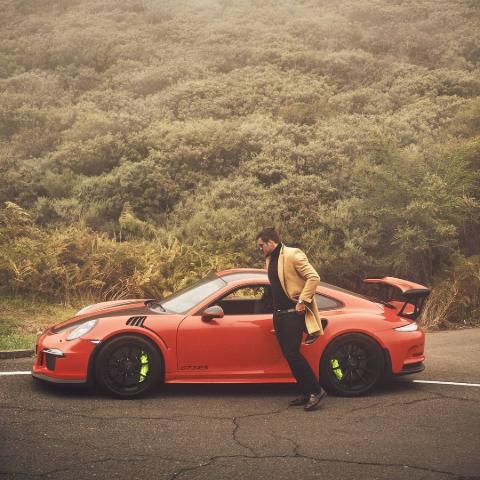 So, how much is his net worth? Well, Juan Espino's net worth and earning are still under review. Nonetheless, considering his amazing career plus his lifestyle, it can be assured that he is well-paid, and his net worth is around $1-2 million.

Is Espino Single or Committed?

The Spanish MMA fighter is possibly single and is not dating anyone. Also, he is yet to share the wedding vows in his life.

Espino is mostly occupied with his career. And his focus on MMA has not given him much time to look into his personal life.