Lerone Murphy, "THE MIRACLE" is an English professional Mixed Martial Arts (MMA) fighter who is currently signed to the Ultimate Fighting Championship (UFC) under the Featherweight division. Turned professional in 2016, he earlier competed for FCC, TFC, FSC, Evolution Of Combat, and FCC. He made his professional debut on 12th March 2016 at FCC 15- Full Contact Contender 15, winning against Martin Fouda Afana Bipouna. As of 2020, he compiled a pro record of 9-0-1 (win-loss-draw).

England native, Lerone Murphy was born on 22nd July 1991, under the star sign Cancer. The twenty-nine years old hods English nationality and is of African ethnic background. Regarding his physique, he stands 5'10" 177.8 CM, and weighs 145 LBS 65.77 KG.

It's been almost six years that Lerone Murphy is active in the MMA. Along with a name and fame, he has earned tremendous money out of his MMA career.

One of the active UFC featherweight competitor: a fighter in the organazation get paid a base salary on fight night no matter if they win or lose. Further, the fighters are awarded a win bonus for the winning fighter as well as there is fight of the night and performance of the night bonuses. 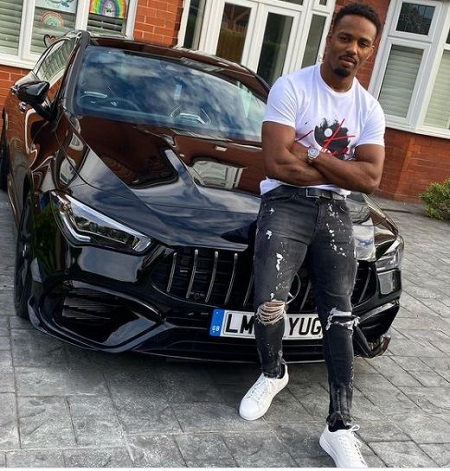 Outside the ring, Murphy earns from the sponsorship. As of 2021, his net worth is approximately $0.5 million. Scrolling through Murphy's IG, he is seen sharing pictures of his cars.

On 7th September 2019, Lerone Murphy made his UFC debut at UFC 242 - Khabib vs. Poirier where he faced Zubaira Tukhugov. The bout was a draw. On 15th July 2020, he faced Ricardo Ramos at UFC on ESPN 13 - Kattar vs. Ige. He won the fight via TKO Punches in round one.

Further, the undefeated is expected to face Douglas Silva de Andrade at UFC On ESPN 20 on 20th January 2021.

It's still unknown if the UFC fighter, Lerone Murphy is in a relationship, married, or single. There is no news and rumors in the media/public of Murphy's love life: hook up, break up, and girlfriend. 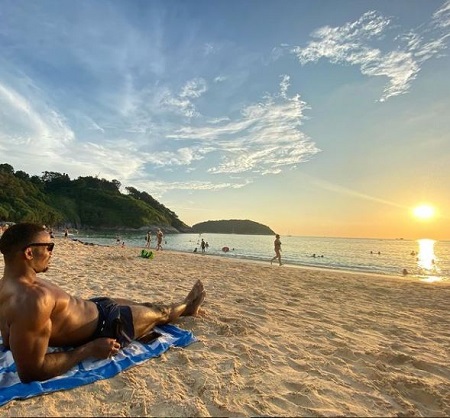 Going through his socials, his post is from MMA or Traves. A travel enthusiast, he has decorated his IG with his pictures on beaches or mountains.