Gossip Lionel Messi Salary and Net worth in 2020; Know about his Sponsorship, Endorsement, and Business

Lionel Messi Salary and Net worth in 2020; Know about his Sponsorship, Endorsement, and Business

Lionel Messi is an Argentine footballer who currently plays as a forward for the Spanish club FC Barcelona and Argentine Nationa Team. He is often regarded as one of the best football in history having won 6 Balon d'Or and several other individuals and team awards and trophies while playing for only Barcelona in his whole career. However, the world is in shock lately after Messi announced that he will be leaving his boyhood club this summer after 19 years since joining the club at age 13.

Lionel Messi's contract buyout clause (or release clause) is €700 million (£630m/$825m) with the deal expiring in 2021. However, the deal includes a clause that will allow him to terminate his deal unilaterally. Saying that, Messi wouldn't leave the club in free but his transfer could be in the range of $300 million.

Lionel Messi is one of the richest football players with a whopping net worth of around £309m ($400m) as of 2020. His source of earnings and net worth is Football contracts, endorsement deals, investments. He is one of the highest-earning athletes and was ranked the first among the top 100 highest-earning athletes by Forbes in 2019 with an annual income of $127 million (£98m). He earned $10 million more than his rival footballer Cristiano Ronaldo.

Messi has a long list of sponsorship deals earning him a huge amount of money and a primary source of his income. However, the main sponsor is his shoemaker which is Adidas battling against Nike (which sponsors Ronaldo). Moreover, he also has sponsorship deals with Pepsi, Gillette, and Turkish Airlines, and earns around $40 million annually.

Unlike Ronaldo, the Argentine doesn't have his own personal apparel or clothing brand and does not push lines of underwear, shoes, and fragrances. However, there are many clothing items designed by several brands available on Amazon.

Messi hasn't involved himself in the business much but he has invested money in Azahares del Parana project (a set of gated communities out of the city) as well as an apartment building in the city center.

The Argentine international doesn't have any clothing line or apparel on his name. However, one can get different items with his name and photos on different e-commerce platforms. The Messi related items available on Amazon are posters, cap, water bottle, jersey, bag, soccer shoe, etc. 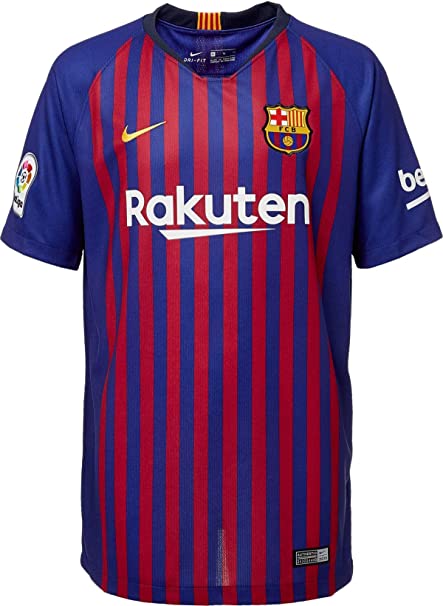 One of the popular picks on Amazon's list of Messi product is 2019/20 Stadium Home Jersey. Besides, you can also get Nemeziz Messi 19.3 Turf Soccer Shoe with rubber sole on Amazon. 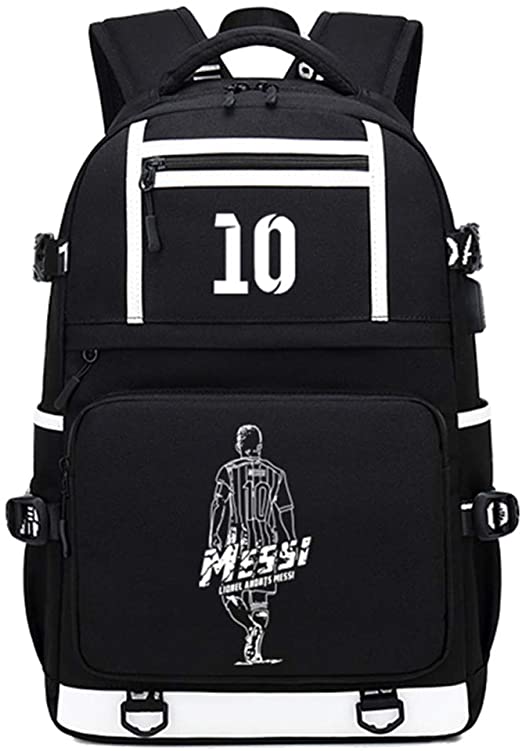 The next choice for the Messi fans can be FC Barcelona Messi Cap with Barcelona Team Colors and Crest featuring Messi On Side and Velcro Back.