Luis Saldana is a UFC Featherweight professional fighter who fights out of Phoenix, Arizona. He is the #72 current best MMA Featherweight Fighter.

The 15-6-0 UFC record holder, Luis is an adventure junkie and one of the most skilled fighters in the UFC.

Luis Saldana Orozco was born on January 27, 1991, in Des Moines, Iowa, United States. The 30-year-old fighter completed his school in his hometown. He was always interested in mixed martial arts and fighting. 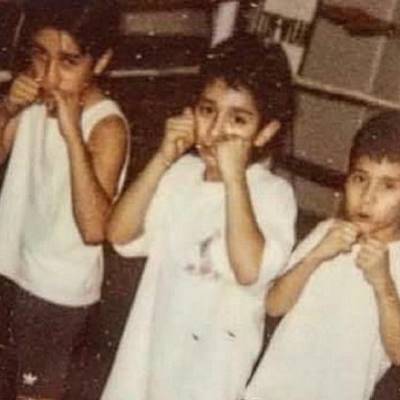 Luis and his brothers had a fun childhood. They had exposure to fighting. It helped Luis to follow his passion as a UFC Fighter.

Luis Saldana is a tall man with a height of 5 feet 11 inches. The aggressive fighter weighs around 145 lbs. With a reach of 185 cm,  Saldana has been one of UFC's fearless fighters.

Luis has been in the UFC for more than a decade. He has fought a total of 21 pro-MMA fights. With 15 wins and 6 losses, he stands among the elites. 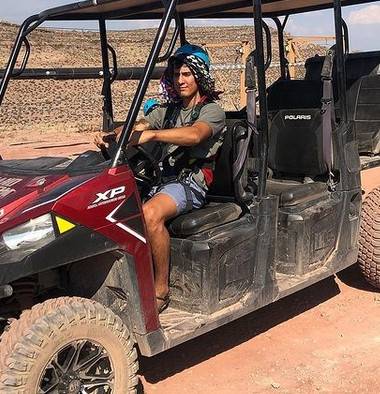 Having fought and won so many matches, he has earned a handsome amount of money from the fights. He is currently associated with SuckerPunch Entertainment and MMA Lab. Both the organizations arrange good sponsorship deals and brand endorsements for him.

Luis also likes to go on a luxurious and high-profile holiday. He is seen with his friends having a lot of fun on islands and beaches. Saldana goes on scuba diving in the ocean. 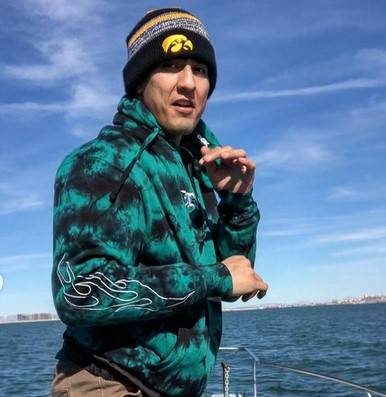 Luis Saldana having fun in the ocean SOURCE: Instagram @saldanamma

By his holiday spending, you can guess how rich Luis Saldana is. The pro-MMA fighter is a man, a myth, and an adventure junkie.

The popular featherweight fighter uses social media a lot. However, there are no pictures that lead to the fact that Saldana is dating.

As of now, He is fully focused on his MMA career. The Arizona man is far away from dating and affairs. There are no dating rumors about him dating. However, many ladies have a huge crush on him. He has got a big fan following. Luis enjoys having fun with his family. He loves his mom way too much and spends a lot of quality time together. They are seen spending the holiday with each other.

Most people doubt that Luis Saldana and Zoe Saldana are related. But they are not. They have a common last name. Zoe is a great actress who has been part of three blockbuster movies, including Avengers Endgame, Avatar, and Pirates of the Caribbean.

The UFC Record for Saldana is a 15-6-0 win-loss-draw ratio. Out of the 15 wins, 6 came from knockouts. He is currently on a 5 win streak with the next match against Austin Lingo on August 21, 2021, in UFC Fight Night.

Luis Saldana vs. Vince Murdock Full Fight is one of the most searched videos on Youtube. It was the match of the Contender Series 2020 which took place on November 4, 2020. Luis front kicked Vince to the ground and pounded. He won the match in Round 3.