Matthew Semelsberger is a former American football defensive back turned professional MMA fighter who is rising towards fame for his amazing bouts. He is currently signed to the Ultimate Fighting Championship (UFC) under its Welterweight division. His pro-MMA record is 8-2.

Hailing from the suburbs of Frederick, Maryland, Matthew Semelsberger was born in 1992. He celebrates his birthday on the 23rd of November every year. He is 28 years old as of this writing. Likewise, his zodiac sign is Sagittarius.

His father's name is Mike Semelsberger and his mother's name is Joy Semelsberger. Apart from his parents, he has three siblings; two brothers named Michael and Sammy and a sister named Lauren. Previously, he had three brothers, but one of them passed away in an unfortunate event in June 2013.

Matthew Semelsberger initially started his career as an American football defensive back. But his interest changed over time and he shifted to MMA. His MMA career started on July 28, 2012, when he made his amateur debut against J.P. Saint Louis. He was defeated in his very first bout via a Guillotine Choke. 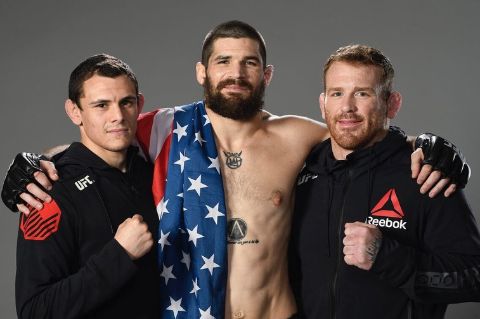 But, he backed up and went on to be victorious in the next five bouts. In his last amateur fight, on January 21, 2017, he faced William Knight in a losing cause. Afterward, he turned professional. On April 8, 2017, he made his pro-MMA debut against Donelei Benedetto and defeated him in the second round.

Following that, he won his bout against Brian Maxwell before being defeated by Darren Costa on October 27, 2017. Although he was victorious in his next fight against Scott Noble, Matthew once again faced defeat when he faced Jerome Featherstone on October 6, 2018.

After that defeat, he never looked back and began to train harder. As a result of his amazing training, dedication, and performance, he became victorious in every fight. Some of the opponents he defeated were Zulkarnaiyn Kamchybekov, Kris Gratalo, and Richard Patishnock.

On August 22, 2020, he made his UFC debut against Carlton Minus, which he won via a unanimous decision. In his second UFC bout, he defeated Jason Witt in the 16th second of the first round. For that excellent performance, his win was declared the UFC Fight Night Performance of the Night.

Matthew has managed to earn an exemplary amount of money ever since he stepped foot in the MMA ring. And, the talks of him getting well-paid can be proven by the recent event where he earned $50,000 after winning just one bout.

Although his exact earnings are not disclosed, sources tell an MMA fighter in UFC earned an average salary of around $147,965 in 2020. Likewise, the American MMA fighter is also earning well from his sponsors. Matthew has signed sponsorship deals with Reebok, Business Management Company (BMC) Inc., Reform Cryo, and others. Considering all of that, it must be sure that his net worth is around some million dollars. Well, Matthew Semelsberger currently boasts a net worth of around $1 million.

Is Matthew Married? Or Dating?

The 28-year-old American MMA fighter is yet to share the wedding vows, and neither has a girlfriend, as of this writing. He seems to be more invested in his MMA career and gives most of his time to improvise his strength and lessen his weaknesses. 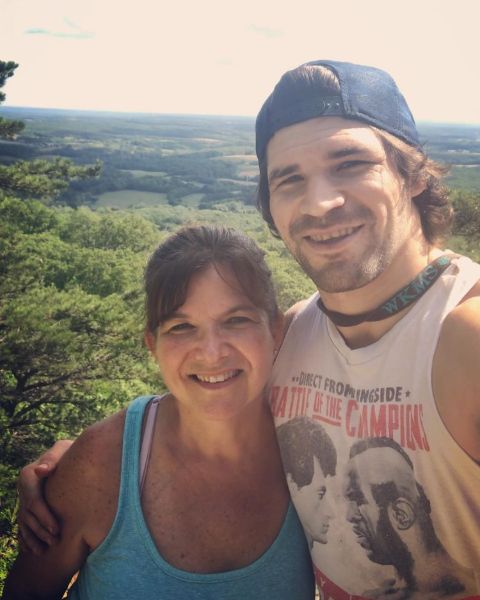 Likewise, there are no signs of him being involved in a romantic relationship in the past. Noting all of that, there comes only one outcome, which, as stated above, Matthew Semelsberger is single.