Commonwealth Bronze Medal winner Mike Grundy is a well-known British Mixed Martial Artist and an Ultimate Fighting Championship fighter. He has been competing in the featherweight division in the UFC. He is among the few wrestlers who have won the title for the nation and his personal career. Mike is also a Purple Belt in Brazilian Joi-Jitsu.

Mike Grundy was born Michael Grundy on March 1, 1987. in Wigan, England. Mike did not come from a reputed family nor was famous from an early age, so much information about his early and his parents is under investigation. Mike started training at a very early age. He was part of Junior World Teams for England in several international competitions.

How Rich is Mike Grundy?

Mike Grundy has an estimated net worth of $500,000. Mike has accumulated most of his net worth through his successful UFC career, MMA, and national salary. A UFC fighter earns a good sum through his sponsorship deals, contract, and bonus money. The average salary of a UFC fighter is more than $50,000 annually. 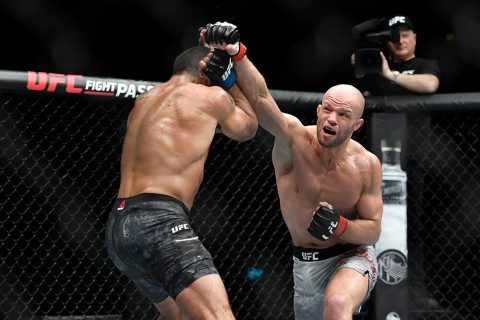 Grundy is ranked 43rd among the current Best MMA Featherweight Fighter. In 2020, Mike received $15,000 as the prize money for his fight up against Movsar Evloev. He lost the match via unanimous decision in the 3rd round. On the other hand, His opponent earned $25,000.

Mike is a happily married man. Mike tied his wedding knot with Debbie Grundy in the mid-2000s. The love birds had a private wedding ceremony where only a few members from both the families and some close friends attended the ceremony. Soon after the wedding, The pair welcomed their first child, Jack Grundy and then had their second son. 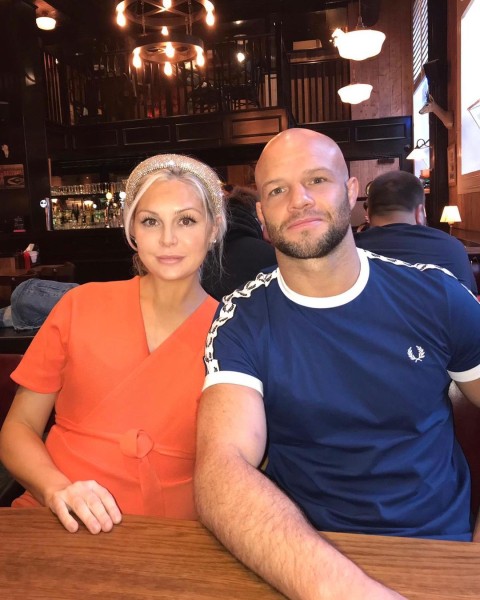 Mike's son, Jack, is also an MMA fighter. He has been fighting for more than five years. He is 7 times national wrestling champion. He fights under Team Kaobon. Jack is following his father's successful footsteps. Mike seems to be very much supportive of his children. There is not much information about Debbie with the public.

Mike started his career as a wrestler. He even got chances to represent his country and won a bronze medal in the 2014 Glasgow Commonwealth games. In 2015, Mike won a gold medal for the lightweight division in European No-Gi Championships. Before this, Grundy was part of the 2009 World Wrestling Championship team. Also, He finished 5th in the 2010 Commonwealth games.

The English wrestler made his MMA debut in 2014. He had a record of 11 wins and a single loss in his MMA career. Grundy won Aspera FC Featherweight Championship during his MMA Career.

In 2019, Mike made his UFC debut up against Nad Narimani, winning the bot in the second round via technical knockout. He lost his second matchup against Movsar Evloev in UFC 251. In early 2021, Mike was set to rematch up against Movsar but had to cancel after one of his teammates tested COVID positive.