Mike Tomlin is the current head coach of the National Football League's team Pittsburg Steelers. Tomlin holds a record of being the youngest coach in NFL history who led his team to SuperBowl Championship XLIII title at the age of 36 years. Mike started his coaching career with the Tampa Bay Buccaneers in 2001 as their defensive coach.

Mike's head coaching career started with the Pittsburgh Steelers in 2007 replacing Bill Cowher becoming the 16th head coach of the team. Well, he is among the list of the NFL coaches who lead their team to more than 100 wins throughout their career. Cameron Heyward and David DeCastro are some of the reputed players of Steelers.

Mike and his wife Kiya Winston are college sweetheart and they tied the knot in 1996. He has three children named Michael Dean, Mason, and Harlyn Quinn. He belongs mixed ethnic group and has American nationality who follows the Christian religion.

Mike Tomlin is among the highest-paid coaches in NFL history as his current salary is around $7 million per annum. Before 2019, Mike was receiving around $6 million per year before extending his contract with Steelers in 2019. Well, such a massive salary of Mike undoubtedly leads to a net worth of seven digits.

Mike Tomlin is currently serving as the head coach under a four-year contract with the Pittsburgh Steelers which is worth $28 million. As per the reports, he previously extended his contract in 2017 for two seasons with Steelers.

Mike signed his first NFL contract with Steelers on January 22, 2007, for four years worth $10 million. His other contract was signed on July 13, 2010, for just three years and the contract amount is around $17.35 million. Later, he extended the contract in 2012 for three years with Pittsburgh.

As per the reports, Mike Tomlin bought an expensive estate worth $1.8 million in April 2007 which is located in Pittsburg Pennsylvania. The house consists of all the facilities including a swimming pool, gym, home theatre. Well, he might have some other houses but further details are yet to be revealed. 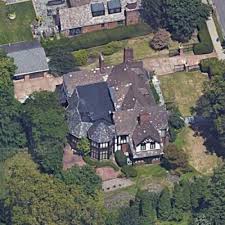 Apart from all this, he lives a luxurious life due to his massive paycheque. Besides, he might also have invested in some other business as well. 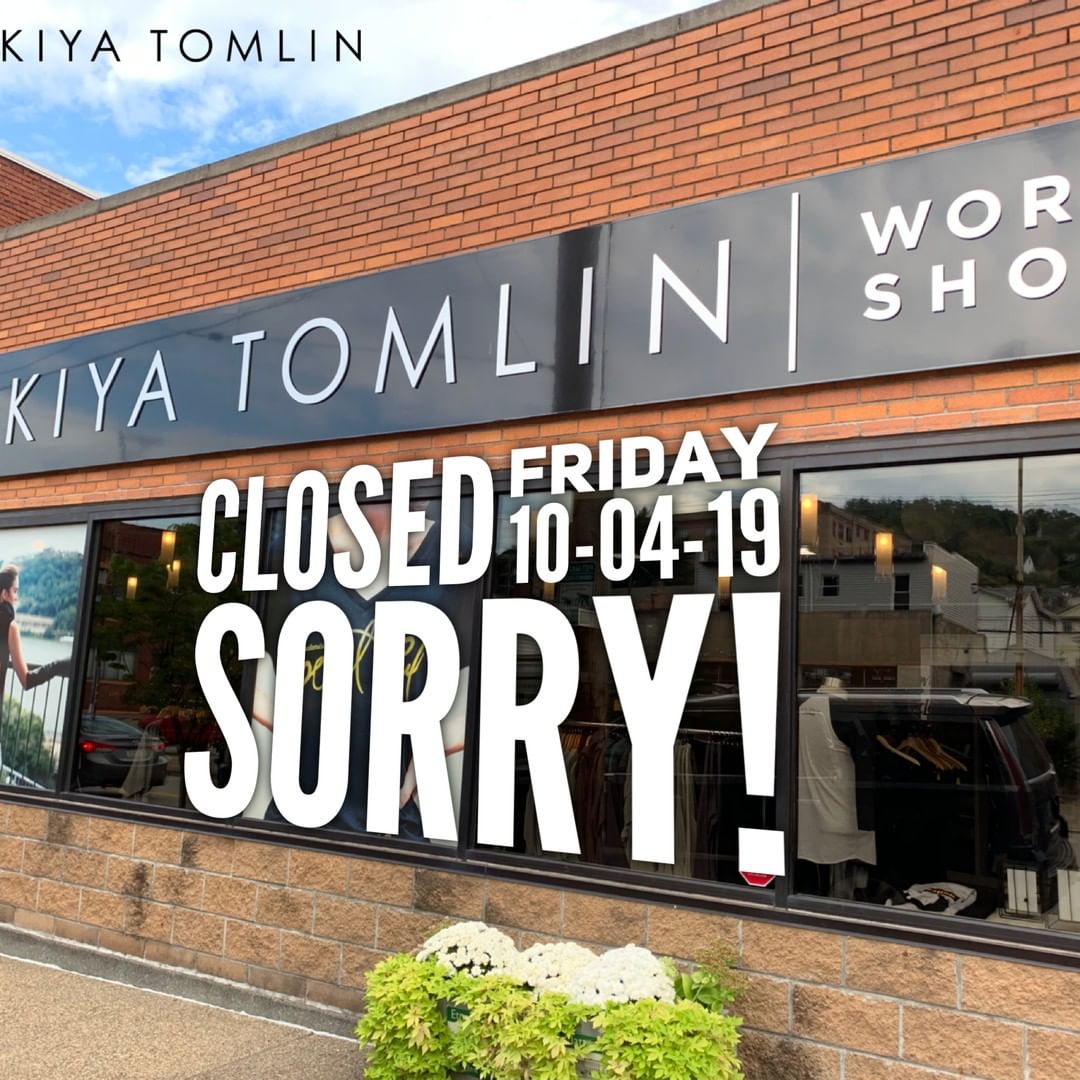 Alongside him, his wife is also a fashion designer and businesswoman who runs her own company. Her company Uptown Sweats provides modern and comfortable custom clothing for women.

Mike Tomlin has gained popularity from his social services alongside his coaching career. Alongside him, his wife also participates in charity events and even helps to raise funds for various social causes. Chuch Cooper Foundation recognized the generous couple in 2013 providing the Community Service Award.

Well, Mike also participates in a conference like ManUp which initially works for encouraging local parents to be role models for their children by being a better father.

Mike and his college sweetheart Kiya Winston tied the knot in 1996 after dating for several years. The couple has completed almost two decades together and still, they seem to be enjoying their marital life without any disturbances. They both got married just two weeks after Kiya's graduation from William and Mary University in Virginia. 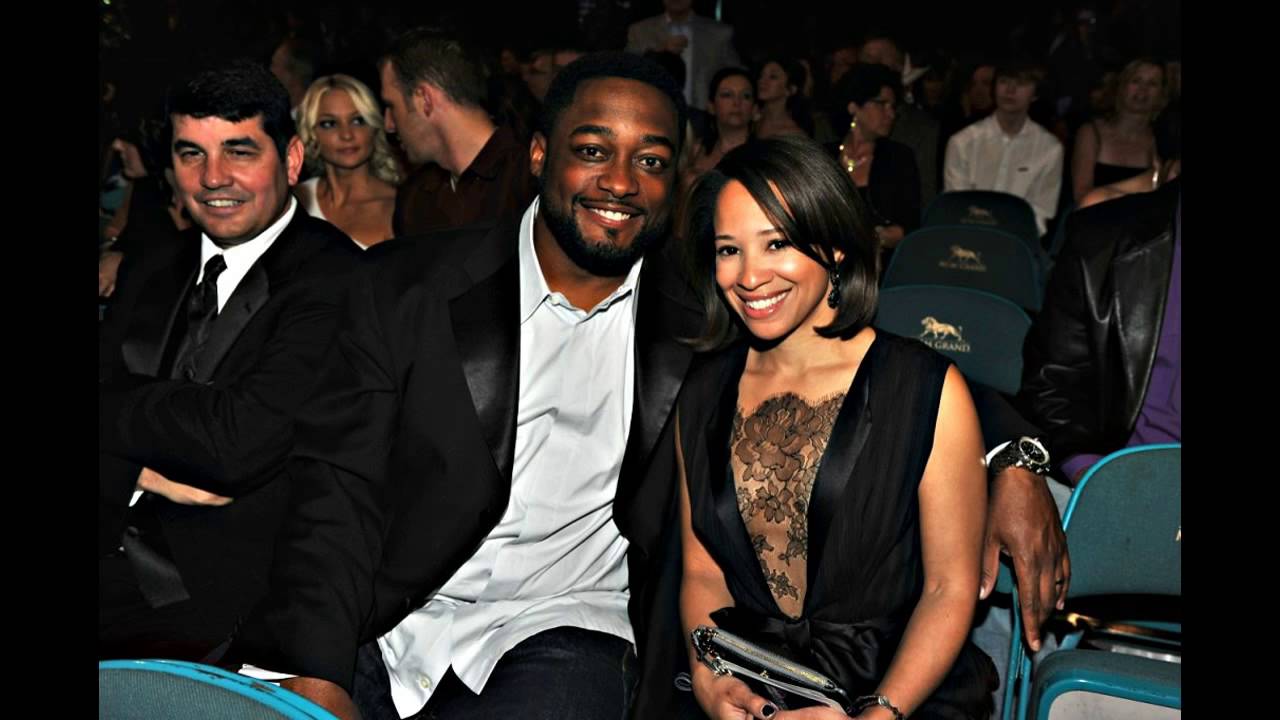 Some people even consider them as an example of a perfect couple as without disputes they have managed to live together so long. 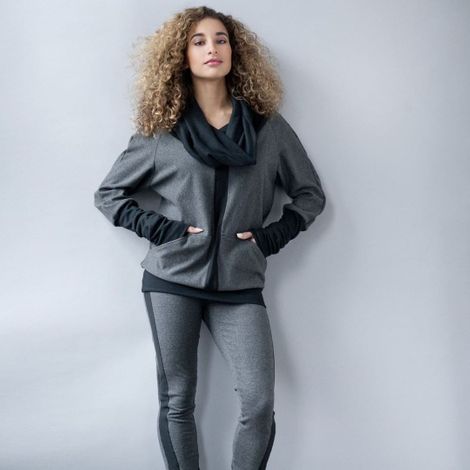 Mike's wife was a fashion designer since her college days while he was playing for his University team. She also designs apparel and has her own collection

Mike is a loving father besides being a loving husband. Mike and his wife share three children together including two sons and a daughter. Their first child Michael Dean was born in 2000 and after two years they welcomed their second child as Mason in 2002. 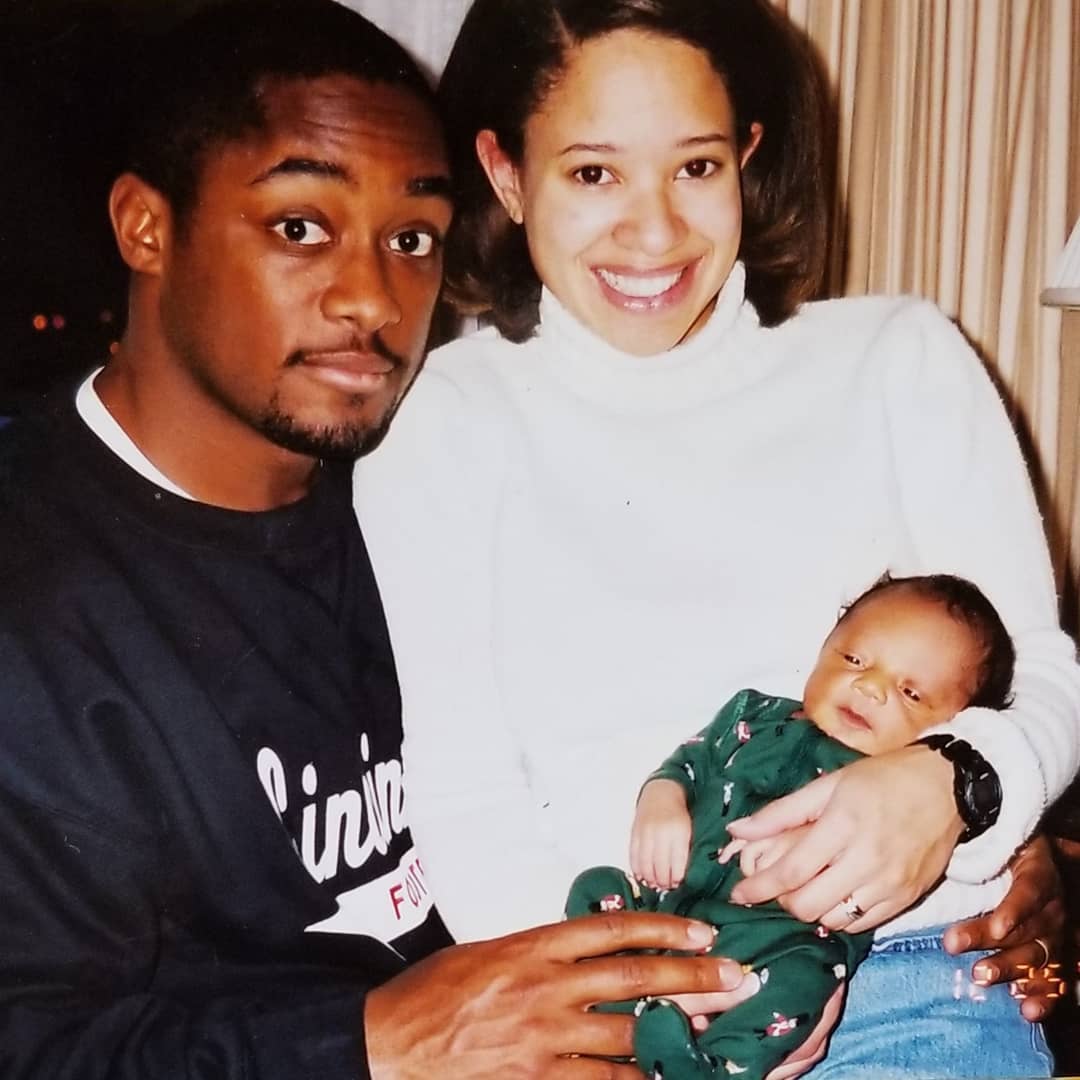 Mike and his wife Kiya with their first child SOURCE: [email protected]

In addition to this, the couple also has a daughter named Harlyn Quinn who was born in 2006. His older son was Dean is currently playing football for the University of Maryland. Mike's current height is 1.85 meters while his age is 47 years.

Mike Tomlin was born to parents Ed Tomlin and Julia on March 15, 1972. He also has a brother named Eddie who is almost 3 years older than him. Well, Tomlin spent his childhood with his mother and stepfather Leslie Copeland.  His father died of a heart attack when he was 63 years old.

For More Updates, Stay With Playerswiki.com