Silver medalist at the 2010 and 2014 Olympics, American Molly Patricia Schaus is a member of the United States women's national ice hockey team who plays as a goaltender.  The Boston Blades selected her in the 2011 CWHL draft. Schaus was nominated for the Patty Kazmaier Memorial Award in 2011, an honor bestowed upon the top player in NCAA Division I.

Molly Schaus, born on July 29, 1988, is the recipient of two MVP awards in hockey, as well as an award winner of the William Jaffe Cup for Sportsmanship and leadership at Deerfield. Schaus was a two-time member of the U.S. Women's National Team for International Ice Hockey Federation World Women's Championship.

Molly Schaus Salary and Net worth in 2020

Molly Schaus makes a decent amount of money from being a professional ice-hockey player. The 32-year-old veteran has an estimated net worth of seven-digit figures and earns an average salary in the range of $2,000-$10,000 annually starting from 2017.

Moreover, when Molly represented Team USA in Women's ice hockey at the Olympics, she earned a sum of $35,000 on winning two silver medals in 2010 and 2014, plus millions in endorsements. She also received four gold medals and a silver medal in the IIHF World Women's Championships and earned hundreds of dollars. 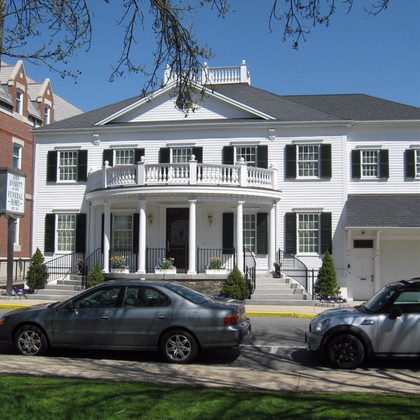 After Molly's father passed away, Molly inherited their home in Natick worth millions of dollars.

Is Molly Schaus Single or Married, who is she Dating now?

Molly Schaus is neither married nor in a relationship. She is single. Instead, Molly advocates for goaltender’s physical, mental and emotional development in youth hockey across Massachusetts.

She said to the LA Times, "Sport is such a universal language and has the power at every age level and every nationality to make a positive impact on kids’ lives.”

Molly Schaus was born in New Jersey on July 29, 1988, to David and Cathy Schaus. Her family moved to Minneapolis, Minnesota, shortly after her birth. Although she learned to skate first but moved to hockey to follow hockey-playing older brothers. At the age of 17, Shaus played in the Assabet Valley U19 girls' team. 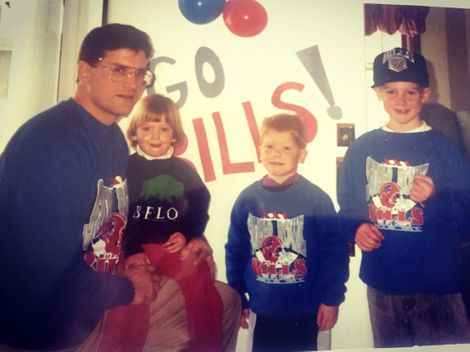 Molly with her father and older brothers SOURCE: Instagram @schaus729

Molly now lives with her family in Natick, Massachusetts.

At the end of the 2010-11 season, Schaus was ranked third in the NCAA. She earned her first career assist against Northeastern on January 30, 2011.

Schaus was nominated for the 2011 Patty Kazmaier Memorial Award in NCAA Division I, helping her to become a finalist. She is also the winner of American Hockey Coaches Association All-America honors in first-team honors. 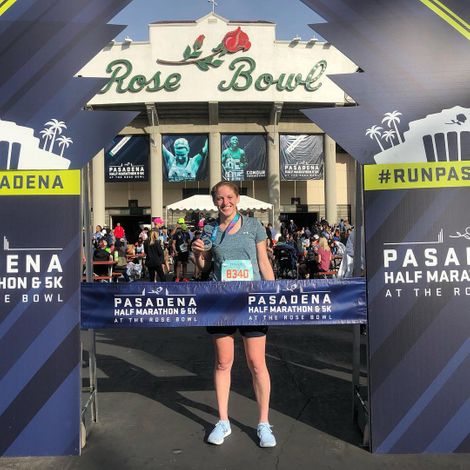 Molly after a marathon in Pasadena, California SOURCE: Instagram @schaus729

While at Boston College, Schaus topped her school wins record for the 2010-11 season. After being selected as the goaltender in the All-America First Team, she generated her save percentage to .942, guiding BC to the Frozen Four.

Molly on playing for Team USA

She has won five state championships and is the recipient of the Bertagna Goaltending Award, given to the outstanding goaltender. In 2015, Molly won her fourth gold medal at the world championships. In the 2010 Olympics, Molly won a silver medal along with silver medalists Brianna Decker,  Kacey Bellamy, and Amanda Kessel in the Women's Ice Hockey from Team USA.