Niklas Stolze is a professional German MMA Fighter popularly known as "The Green Mask." He is the #100th ranked Top Welterweight MMA fighter. The Brazilian Jiu-Jitsu fighter Stolze has a 12-4-0 win, loss, and draw ratio in Mixed Martial Arts. The Green Mask has played only one match in UFC.

Stolze's foundation style is Kickboxing. He has a massive height of 6 ft. 5 inches with an incredible reach of 74. The weight of Niklas is 74kg. He pays huge attention to his diet and eating habits. So, he has hired a nutritionist.

Niklas Stolze is a  very handsome and well-built man.  Many women from all around the world have a big crush on this incredible MMA Fighter. However, Niklas has a beautiful girlfriend named Vivi. Vivi serves as a soldier for the country.

He does not post a lot of pictures of his girlfriend as he likes to keep his relationship private.  There are no other rumors about Niklas's affairs. Niklas and Vivi are planning to get engaged soon.

The soldier and fighter will be a lovely couple, to say the least.

The Green Mask has a pro-MMA record of 12-4-0. Out of 12 wins, 4 were from KnockOut, and the remaining were from submission.

He is currently affiliated with La Onda Fight Club. He proceeds to the fighting octagon with a green mask on. That's a cool way to make your entrance. 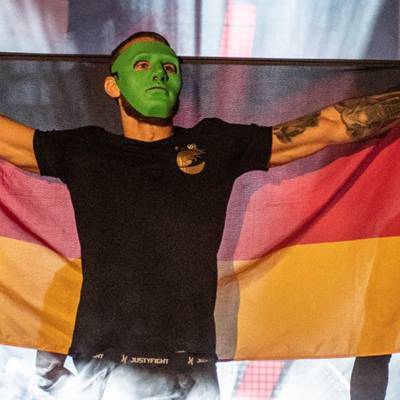 In UFC, he has played only one match. The exciting match was against Ramazan Emeev at UFC on ESPN 14. Niklas lost the match, unfortunately.

Niklas is returning to the octagon against Jared Gooden (17-6 MMA, 0-2 UFC) in a welterweight bout. The match is going to take place at the UFC Apex in Las Vegas.

Niklas is a professional MMA Fighter and has just started his career in UFC. The main source of income is from professional fighting.

Niklas has also launched his own merchandise. People went crazy when it first launched. Since then SYLF Merch "Green Mask" has been a popular choice. 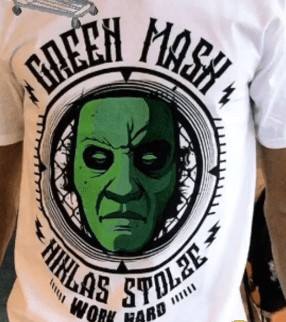 Meanwhile, Niklas loves playing video games too. He has a Twitch channel named greenmasks where he streams games. It's also a good source of income. He mostly plays Doom UltraNightMare and Fortnite.

He is currently sponsored by NIKE. He is planning to start his own youtube channel where he would post behind the octagon reels and vlogs. The net worth of Niklas Stolze is estimated to be around $1.5 million- $4 million.

It is another good platform to stay connected with your favorite star. Despite being a professional fighter, Niklas loves to play basketball. He is seen playing basketball when he has free time. 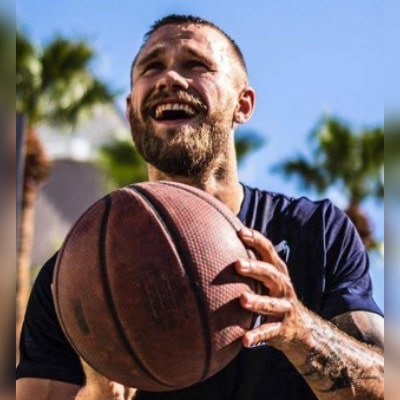 Niklas Stolze UFC Vs Jared Gooden is taking place on 1st August 2021 at UFC Apex. It is one of the most anticipated matches, and Stolze's second in UFC.

To know more about your favorite sports personality, Visit PlayersWiki and stay awesome.