How Much Is Norma Dumont's Net Worth In 2021? UFC Career Earning

Besides, she is sponsored by Premium Nutrition Line, Babelle Spazio Centro, and Dental Clinic Implant. As of 2021, her net worth is approximately $0.1 million.

Norma Dumon is in a relationship with her long-time boyfriend, Johny Vieira, a fellow MMA athlete. The couple started dating in June 2010. They have shared various pictures of them on their official socials. 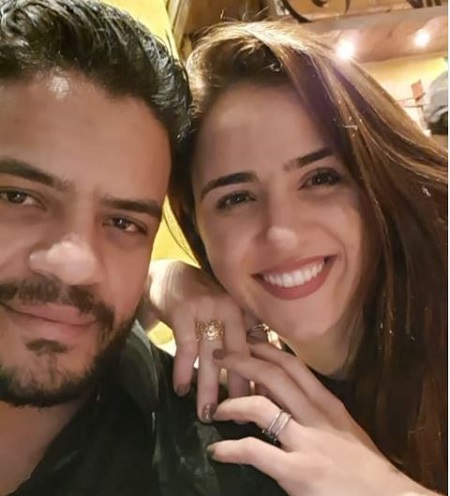 As of 2021, it's been over a decade since Norma and Johny are together. They are pretty much serious in their relationship and may tie the knot soon.

On 3rd September 2016, Norma made her professional debut at JF - Jungle Fight 90 against Tainara Lisboa. She won the fight via Submission (Rear-Naked Choke) in round one. In the following bout, she defeated Patricia Borges Fernandes at JF - Jungle Fight 91 via unanimous decision on 16th July 2017.

On 16th September 2017, she faced Erica Leidianny Ribeiro at FMMAMG - Federacao Fight 5. She won the fight via submission in round one. On 5th August 2018, she won against Mariana Morais at Shooto Brazil - Shooto Brazil 86 via majority decision.

In 2020, Norma signed to UFC, making her debut at UFC Fight Night 169 - Benavidez vs. Figueiredo against Megan Anderson. He was knockout via in round one. On 28th November 2020, she defeated Ashlee Evans-Smith at UFC on ESPN 18 - Smith vs. Clark. via unanimous decision in round three.

On 10th April 2021, Norma is scheduled to face UFC on ABC 2 against Erin Blanchfield.