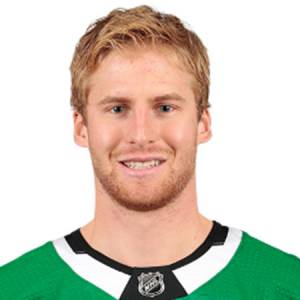 Dillon Heatherington is a professional ice hockey player originally from Canada. Besides, he is currently playing with the Dallas Stars of the National Hockey League (NHL). Dillion was selected by the Columbus Blue Jackets in the second-round pick of the 2013 NHL Entry Draft.

Apart from that, Dillon is currently living a lavish lifestyle in such a young age with his huge net worth of almost $2 million. Interesting right? Want to know further details? Then scroll down.

Dillion Heatherington Personal Life; Does he have a Girlfriend?

Dillion Heatherington, 24, is possibly single and unmarried at the moment. Apart from that, he is not involved in any social media also. Besides, while giving an interview, he always keeps in his mind about not to reveal information about his personal life. 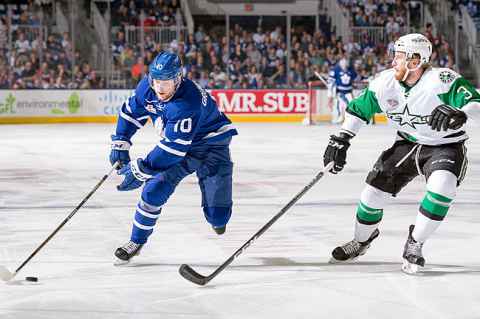 However, Dillion might be dating someone secretly and don't want to be a headline for the media. As these days, many celebrities' personal life is the main content of different media, some might find it annoying.

Besides, Dillion is not involved in any kind of rumors or controversy to date. Besides, we also don't have any of his previous dating histories. He might be focusing more on his career as he has just started his career.

Dillion Heatgerington stands at a perfect height of 6 feet and 4 inches tall. Besides, he has a bulky body that weighs about 215 lbs (98 kg).

Dillion Heatherington Net Worth and Earnings

Dillion Heatherington has an estimated net worth of almost $2 million. Besides, he has appeared in a total of 2 seasons in the NHL and made total NHL career earnings of $2.7 million. He has an annual salary of $700,000.

Dillion Heatherington was born on May 9, 1995, in Calgary, Alberta, Canada. Besides, as per his wiki, he grew up playing in the minor hockey leagues in his hometown. 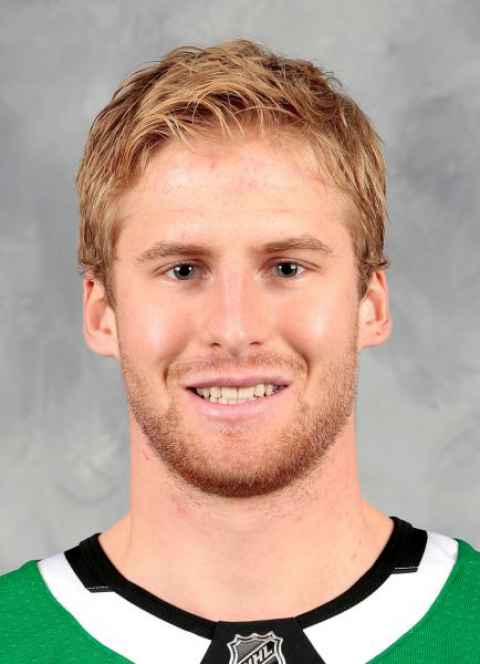 Besides, Dillion has nor revealed about his family background. However, he holds Canadian nationality and is of caucasian ethnicity. Besides, his educational qualifications are also behind the curtains.

Dillion Heatherington played with Team Canada to win a gold medal at the 2013 IIHF World U18 Championships. Leading up to the 2013 NHL Entry Draft, Heatherington was lauded as a top prospect. 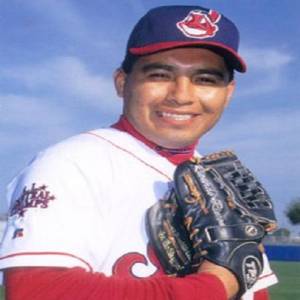 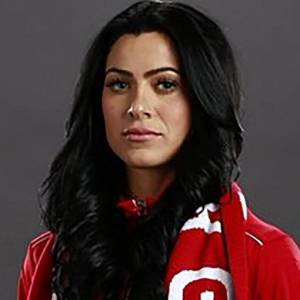 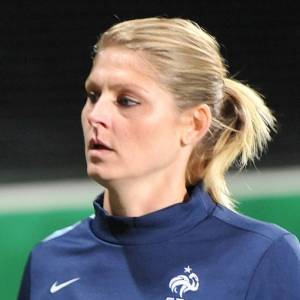 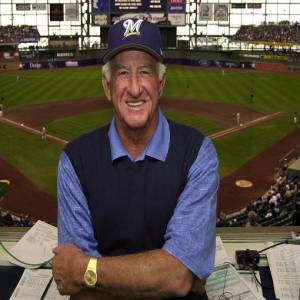 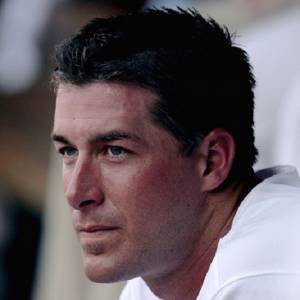 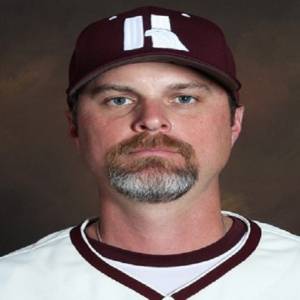 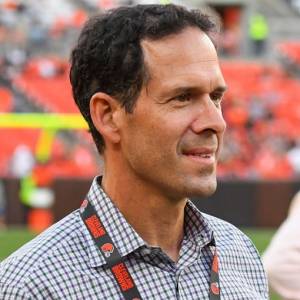 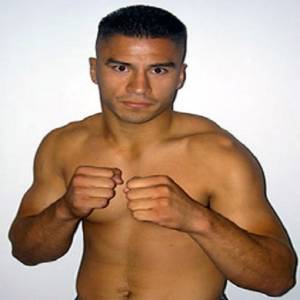 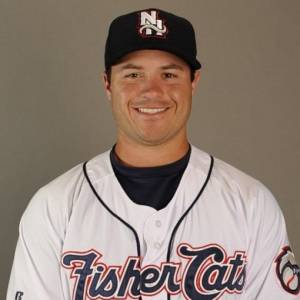 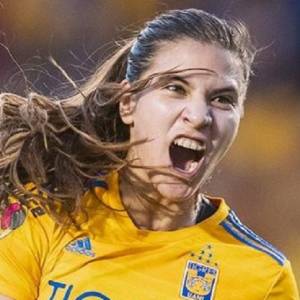