Thiago Santos de Lima is Brazilian who is currently competing in Light Heavy Weight division of ultimate fighting championship (UFC).  He got entrance in UFC by competing on The Ultimate Fighter: Brazil 2. As of January 2019, he is currently in 6th position in official UFC middleweight ranking.

The thirty-five years MMA fighter has an estimated net worth of $5 million. Furthermore, he has a son but has not revealed any information about his son's mother.

Thiago Santos net worth for 2019, is currently under review but some source claim that Thiago’s net worth is estimated to be $5 million. It is believed that his income and net worth is increasing significantly in recent time. Currently signed to UFC, his total UFC earning is reported $1,234,600, made through 18 bouts.

The details about his earnings from different UFC events are tabulated below:

Santos has an endorsement deal with Venum, which manufactures UFC apparels and equipment. He also keeps posting the products on his Instagram. He might be earning good with the deal.

Thiago Santos is believed to be married and has a son. He has also posted the photo of his son on his Instagram but has never talked about his wife.

Thiago Santos was born on January 7, 1984, in Rio de Janeiro, Brazil. He is known with the name Marreta (the sledgehammer).  He is Brazilian by nationality and black by ethnicity.

Thiago Santos started his fighting career as MMA (mixed martial artist). In fact; Thiago Santos made his professional debut in MMA in October 2010. Before starting MMA, he trained in Capoeira and was Brazilian army Paratrooper for eight years.

Thiago Santos was signed to a contract by UFC and made his debut on August 3, 2013, at UFC 163 against the winner of The Ultimate Fighter: Brazil, “Cezar Ferreira”. He lost the fight via submission in the first round. 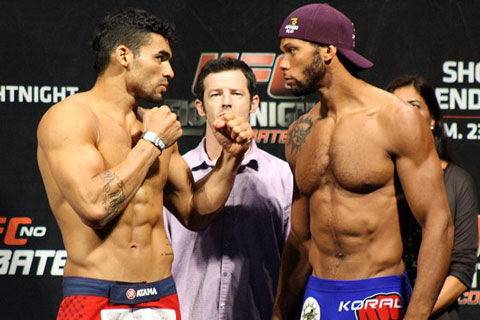 He won his second fight via TKO in the first round where he faced Ronny Markes on March 23, 2014. Later on June 27, 2015, Santos faced promotional newcomer Steve Bosse at UFC Fight Night 70, where won the fight by knockout in the first round and earned a Performance of the Night bonus.

Santos faced Jack Marshman on February 19, 2017, at UFC Fight Night 105 and won the fight via TKO in the second round due to the combination of a spinning heel kick and punches, which made him earn another performance of the Night bonus award.

On February 3, 2018, at UFC Fight Night  125, he won the fight via technical knockout in round two where he faced Anthony  Smith. This win made him earn his 1st Fight of the Night bonus. 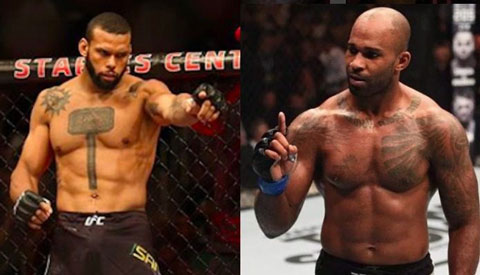 Thiago Santos defeated Jimi Manuwa on December 8, 2018, at UFC 231. Likewise, at UFC Fight Night: Blachowicz vs. Santos, he defeated Jan Blachowicz via TKO in round three.

Nate Davis 1987 - Nate Davis Salary and Net Worth in 2020; Is he Dating is Girlfriend?
Biography 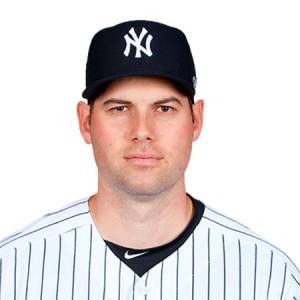 Adam Ottavino Adam Ottavino- New York Yankees' Player; How much does he Earn annually? Who is his wife?
Biography 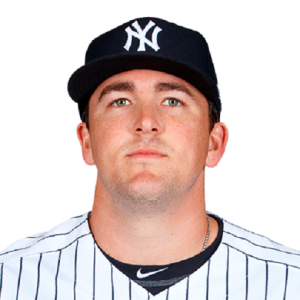 Jonathan Holder Jonathan Holder's MLB Career Stats and Earnings; How much does he Earn annually? His Wife, Married Life and Family
Biography 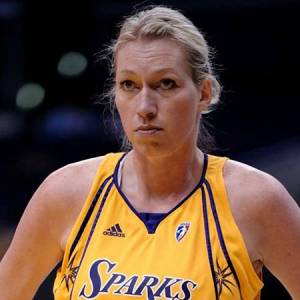 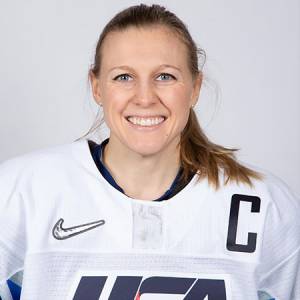 Josephine Pucci Olympic contender Josephine Pucci, Where is she now after a career-ending concussion? Her Family, Earnings, Net worth, Salary and Personal Life
Biography 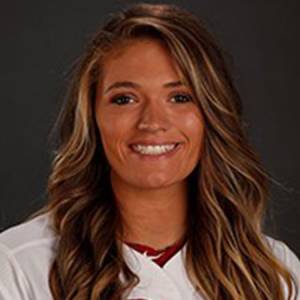 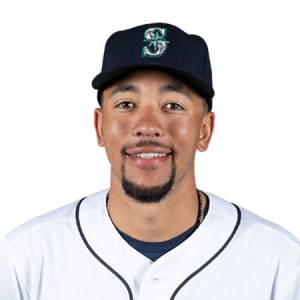 Dylan Moore 1992 - Dylan Moore: Married to his long-time girlfriend, Paola Robles, Does they have children? How much is his net worth in 2020?
Biography 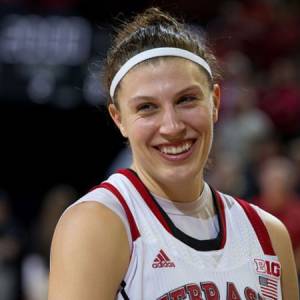 Jordan Hooper Jordan Hooper: Currently a free agent, How much is her net worth in 2020? Is she married?
Biography 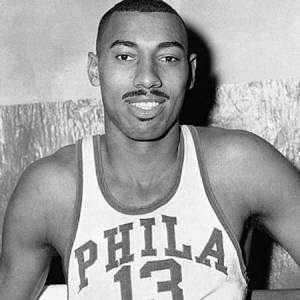 Wilt Chamberlin 1936 - Wilt Chamberlin: Had a net worth of $10 million at the time of his death, Notoriously known to had sexual relations with as many as 20,000 women, Was he married?
Biography 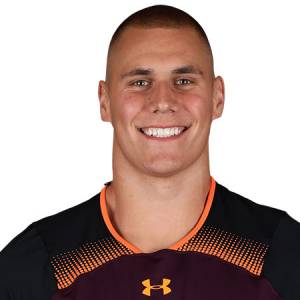 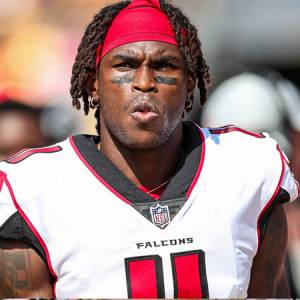 Julio Jones Julio Jones Salary and Net worth in 2020; How is his Girlfriend?
Biography 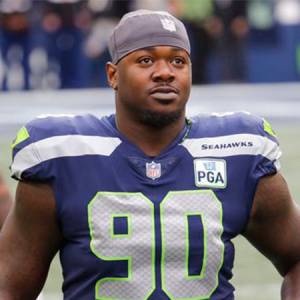