Ranked on the 15th in the UFC Light Heavyweight Ranking, Paul Craig is a rising Scottish mixed martial artist. He has been fighting at a professional level since 2013. Paul has been to several other competitions like BAMMA and Brazilian Jiu-Jitsu.

Paul Craig was born on November 27, 1987, in Airdrie, Scotland. The MMA Fighter gained fame only after his successful career and is yet to utter a single word about his parents and early life. Also, there is no information about Craig's formal education with the public.

Journey From Football To Being A MMA Fighter

Paul initially started his career as a football player in his home country, Scotland. He even worked as a football coach before becoming a teacher for an educational charity. Unsatisfied with his work, Paul takes a U-Turn in his career, joins Gym, and starts training to compete in Fighting Matches. 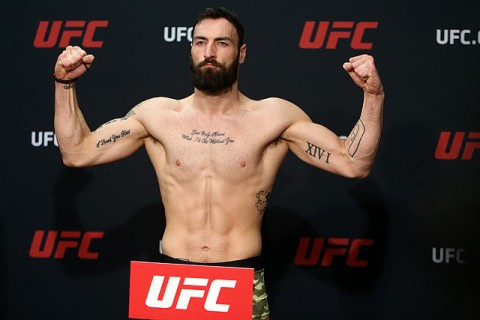 Paul Craig has been with UFC since 2016 SOURCE: UFC

Unlike other fighter's Craig did not come from any martial arts background, but his techniques were more effective. Paul won his first eight professional matches along with his coach, Brian Gallagher. UFC then signed him, Paul won his first major event of  BAMMA World Light heavyweight Championship at BAMMA 23.

Craig can be seen competing in the Absolute and Super Heavyweight Divisions. In 2015, He won 1st place in the Purple Belt 95+ kg Division. Paul made his UFC Debut in 2016 against Luis Henrique da Silva.  He won the fight via submission in Round 2. Since then, He has been climbing the ladder of success. To date, Paul has won fourteen matches out of nineteen.

Earnings and Net Worth

Thirty-Twp Years old,  UFC Fighter, Paul Craig has an estimated net worth of $2 Million. He has been earning much of his net worth through his successful career in UFC and MMA. Paul first signed his UFC contract in 2016 and has been regular to it. 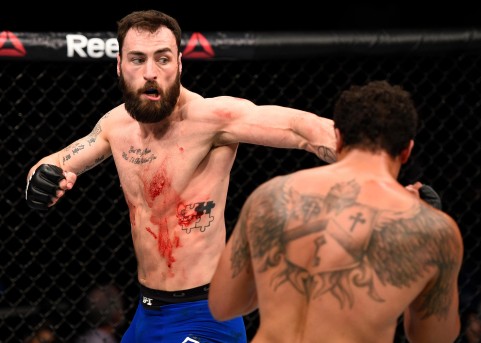 Paul has won Fourteen Matches Out of Nineteen in UFC SOURCE: MMA Fighting

Claudio Silva and Brendan Allen are two rising MMA Stars with a similar net worth to that of Paul's. Craig must be living a happy and peaceful life through his successful career. He started as a football player and has been a rising MMA Star.

Paul is an active social media user. He keeps posting photos of his training and his matches regularly. Social Media has become a very useful source of information these days. Following the post and stories of Paul, It seems like he is single. 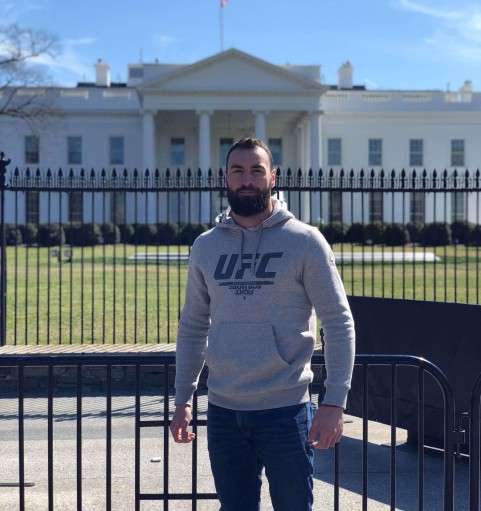 There have been no posts or any sources to confirm his relationships and marital status. He spends a lot of his time training and loves visiting new places. Craig has made almost 40k followers in his Instagram account and 18k followers in his Twitter account.