Quanitta Underwood also known as Queen in the boxing world is a contender for Olympic Gold and a survivor. She also competed in the 2012 Summer Olympics and is the gold medalist at Pan American Sports Festival 2014 held in Mexico.

Underwood started her boxing at the age of 19 in 2003 trained from Cappy's Boxing Gym and Club.

Queen Underwood was born on May 8, 1984, in Seattle, Washington.  Her father Azzad Underwood was the president of the parents association at the girls’ school and was among the most active members at a local Church of God in Christ.

Her father and mother Alonna Martin divorced when she was very young. She also has a sister named Hazzauna Underwood.

Quanitta had a very dark childhood. She and her sister were abused by their own father when they were young.

Underwood did her schooling from Garfield High School. 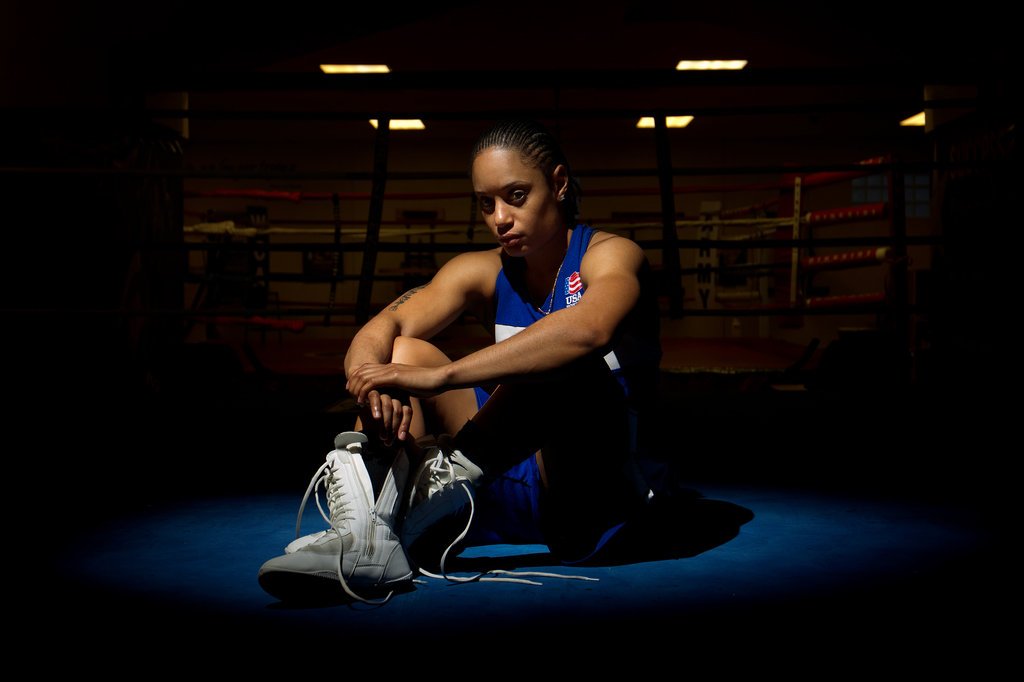 Along with, Quanitta her sister Hazzauna Underwood also got the same fate. Her childhood inspiration of becoming a boxer is her uncle. By seeing his uncle Queen got passionate in boxing.

Quanitta Underwood lived a harsh life before entering into the Boxing world. Talking about her childhood, her father Azzad Underwood also the president of the parents association at the girl's school and also the active member of the local Church of God in Christ. 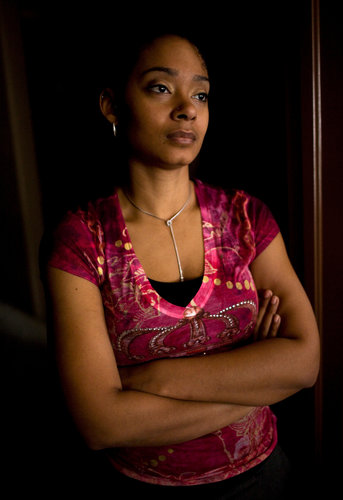 Queen including her sister Hazaunna was molested by their father Azaad in their early ages. later on, Azzad was convicted for his crime, hence, sent to prison. 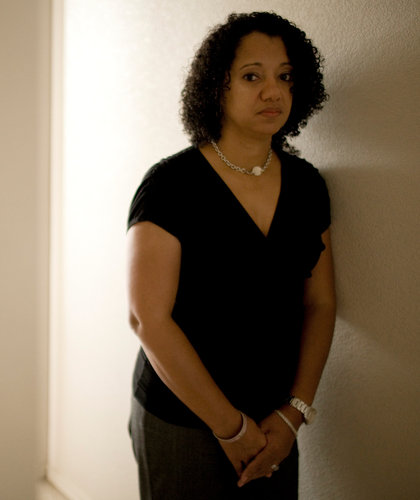 Azzad spent six years in jail and got released in August 2005. After that, they both started living with their mother Alonna Craddock. Currently, she is living in Colorado Springs, Colorado.

Furthermore, she is a dog lover and also loves coffee drinking. Also, she loves to put sauce on every meal she eats.

Queen started her boxing career in 2003 to be the best and also to be a legend. Underwood's most memorable career achievements are 'Winning the 2012 Olympic Trials and being the first lightweight to represent the United States in the 2012 Olympic debut of women’s boxing in London.

Besides, her biggest inspiration is "People who do not believe that I can succeed. I turn a negative into a positive and use it as fuel to train harder and smarter." In the meantime, Queen's greatest asset in the ring "My heart which saves me in the final round." and also her greatest motivation is " the goals that she sets. 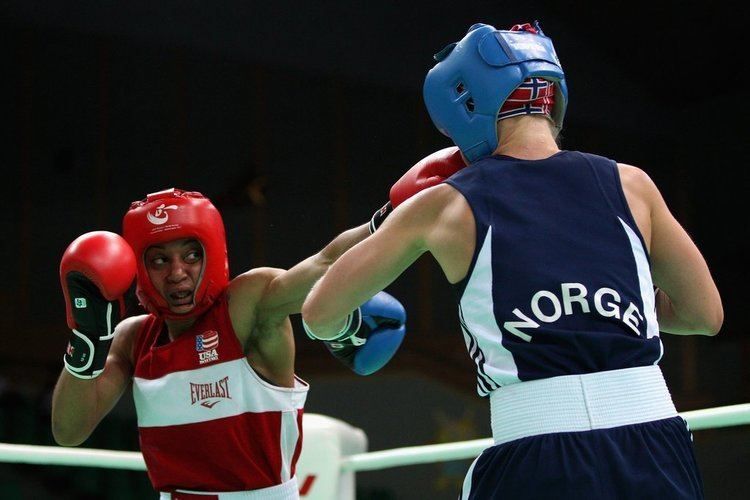 Quanitta Underwood Net Worth and Earnings

Exact details about the net worth and earnings of Underwood is not yet made public.

But she might be getting  $25000-$300000  for winning a championship as claimed by ESPN. In the meantime, she has won a lot of championships including national championships.