Rashad Coulter is a well-known American professional Mixed Martial Artist. Rashad formerly competed in the light heavyweight division in the Ultimate Fighting Championship(UFC) and joined Fury FC. He was scheduled to fight in the undercard of Mike Tyson vs Roy Jones Jr but was later canceled.

Rashad Coulter was born on November 27, 1981, in Newton, North Carolina. Rashad seems to be the only child born to Grover Coulter and his former wife. There is nothing much about his parents and siblings information with the media. Coulter weighs 94 kgs and stands five feet and eleven inches tall.

Net Worth and Earnings of Rashad Coulter

Rashad Coulter has an estimated net worth of $500,000. He has accumulated most of his net worth through his initial success with MMA. Coulter was signed under UFC for more than three years. He must have earned a good amount in his time with UFC. He received the fixed salary and bonus amount whatever the result be. 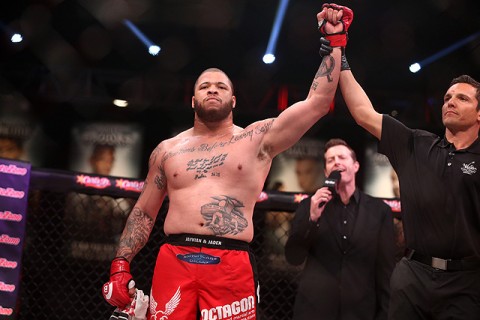 Modestas Bukauskas and Tagir Ulanbekov are two rising MMA stars with a net worth close to Rashad's. Before joining UFC, Coulter had a MMA record of 9-1 so, he must have received a huge amount in win bonus at other promotions. In 2017, He won a $50,000 bonus for his match against, Larry Hopkins.

Dallas, Texas Native, Coulter had a lighting start of his career. He had only one match out of his first nine matches. Rashad had won his all games by KO/TKO. After that, He could not take the game with the same pace and faced four defeats in his last five games. 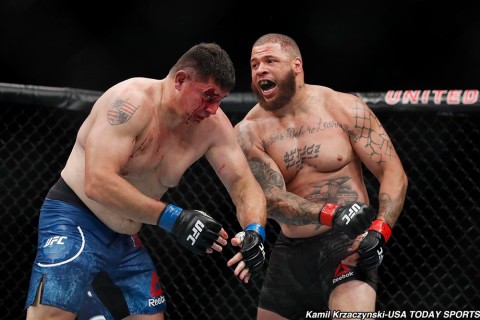 Rashad had a record of 9-1 in MMA SOURCE: MMA Junkie

Rashad made his professional MMA debut in June 2011 with a win over Manuel Rodriguez. Coulter made his UFC appearance as the replacement of Dmitry Poberezhets. at UFC 211 on May 30, 2017. Unlike his MMA debut, He lost the game by knockout in the second round. UFC did not extend his contract in 2019 and then he started working with  Fury FC.

The Former UFC Fighter is the proud father of two handsome boys, Jayvian, 12, and Jaden, 11. Like other MMA and UFC Stars, Coulter also does not like to share much information about his personal life with the public. He even does not show much presence on social media. He was spotted numerous times along with his two sons for photo sessions. 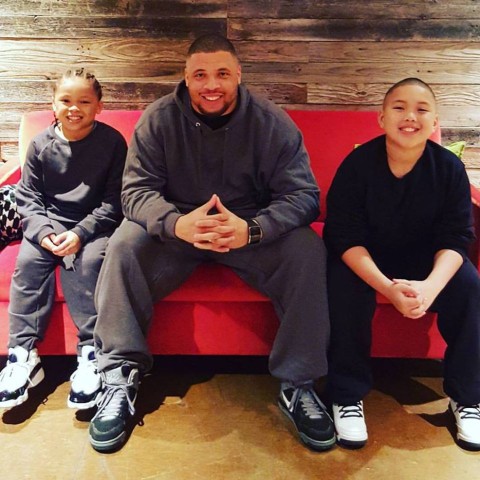 There is not a single word about his wife in the media. Rashad has mentioned being the father of two sons in his Twitter account. He is a single dad and living a happy life along with his sons. Coulter was a starting linebacker at Plano East. He ended up playing at Texas A&M Commerce until a quad muscle tear ended his career.