Alexander Pisarev, 33, tragically passed away on Sunday night, October 30, as per the reports mentioned by DailyMail. Per the media reports, Pisarev passed away after eating watermelon. His wife is currently admitted to the hospital and is being treated. 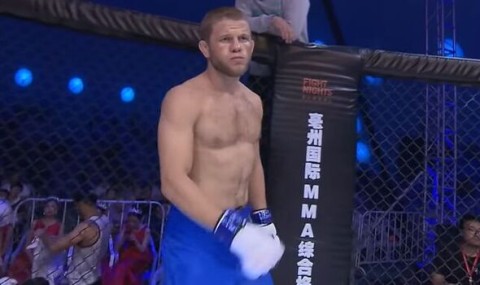 Alexander's father, Igor Vladimirovich, first reported the news as He returned to his apartment after walking the family's dog to find that he was no longer breathing. Relatives of Pisarev insist he was in good health and obtained no chronic diseases.

The autopsy report is yet to come and will confirm the exact reason. Pisarev had amassed a professional MMA record of 3-2 before passing. Recently, there have been several outbreaks in Europe believed to be caused by watermelons, while similar cases in the UK earlier this year were linked to honeydew.

Alexander came to the spotlight after reaching the final of the MMA European championships and fought with Absolute Championship Berkut and Fight Nights Global.