Popular as Sigi Schmid, Siegfried Schmid is a German-American soccer manager who is most recognized for his work and contribution for Seattle Sounders and Los Angeles Galaxy Soccer clubs.

Sigi Schmid is the winningest coach in MLS history.  He has started his career back in 1972 and since then he is going successfully and has earned a huge amount of money from his coaching career.  Further, the famous soccer coach Sigi Schmid is married to Valerie Schmid and has four children with his beloved wife.

Sigi Schmid was born under the birth sign,  Pisces on March 20, 1953, in Tubingen, West Germany. His full name is Siegfried Schmid. He was born to father, Fritz, and mother, Doris. When he was four years old, he moved to the United States along with his parents. Although he spent most of his life in America he uses to speak German at his home. 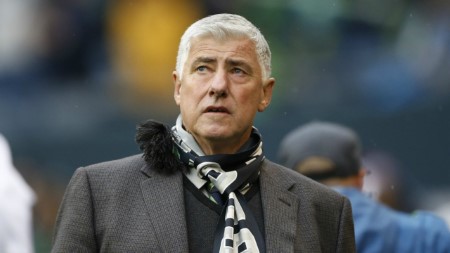 He completed his school and high school in the United States with lots of ups and downs in his education as he was not so good in English. Later on, he graduated in Bachelor of Economics and Master of Business Administration. After graduation, he also worked as a Certified Public Accountant (CPA) for around eight to nine month.

While Sigi was in his youth, he uses to visit his home country German every summer and use to play soccer with local children over there. Even though his parents force him to achieve a career in business, he selected soccer and found success with it.

Sigi started to play a soccer professionally in 1972 after he joined UCLA and he was starting midfielder for the UCLA Bruins for until 1975. For the first two seasons, after he joined, UCLA Bruins were able to secure a runner-up position.

Later in his senior year, he was chosen for All Far-West team in 1975. After the completion of his UCLA career, he was positioned as 11th in all-time assists at the school. 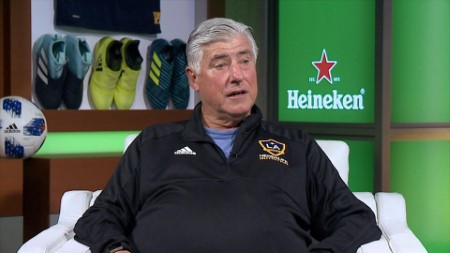 In the year 1975, he started his coaching for Bishop Montgomery High School and later on, he founded South Bay Vikings club. From 1977 - 1979, he worked as an assistant coach at UCLA under Steve Gay and he was chosen as a head coach after Gay left in 1980. In the year 1984, he was titled as Coach of the Year by Soccer America magazine. He coached UCLA till 1999. 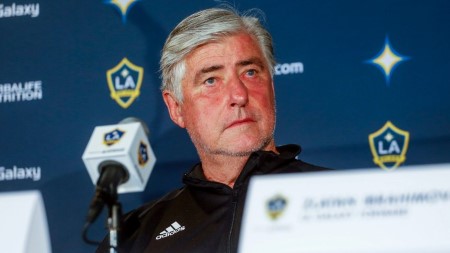 In 2009, he was named as a first coach of Seattle Sounders FC and left the club in 2016 and replaced by assistant coach Brian and joined ESPN as a studio analyst.  Again on July 27, 2017, Sigi was announced as a new coach for LA Galaxy. After struggling in 2018 season, he resigned from Galaxy in September 2018.

Sigi Schmid Net Worth and Salary

Sigi Schmid has earned a huge amount of money along with a huge appreciation as a coach throughout his coaching career.

Sigi Schmid's exact salary is unknown but as per the ZipRecruiter, a normal salary of a Soccer Coach in America is around $11,500 to $105,000.

As he is a successful soccer coach in one of the most known American Soccer club, he definately earns in six-figures. Further, he is expected to have a net worth of over a million dollar, taken his long and successful coaching career in consideration.

The 65 years' Sigi Schmid is in a long time married relationship with Valerie Schmid. The detail information regarding their wedding day is missing as he has not shared it anywhere. Sigi Schmid shares four children, three boys (Kurt, Erik, Kyle) and a girl (Lacey), with his wife Valerie. 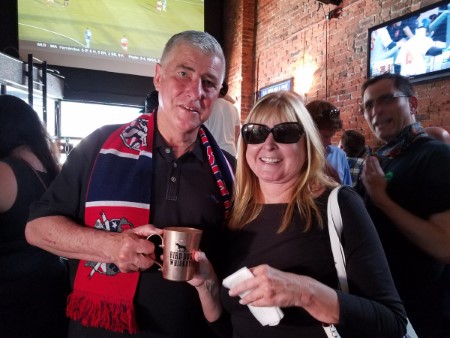 The former coach and soccer player has a tall height and average weight but his exact weight is unknown.